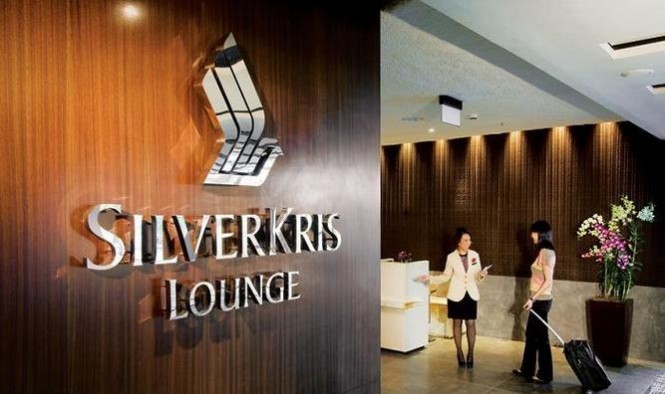 Summer sun may be a distant memory for those shivering their way through the current northern winter but, with bluer skies on the (albeit distant) horizon, Singapore Airlines is preparing for next year’s summer with an expanded schedule.

From March 31 to October 26, service increases will be rolled-out across a number of the Lion City flag carrier’s routes to cater to growing demand. Melbourne will see an extra daily flight, bringing the total to four per day, while Adelaide will be on the receiving end of an additional two weekly flights—taking the total from 10 to 12.

Between May 20 and August 11, the Singapore-Moscow-Houston route will be served daily, up from five per week will increase to daily, while Copenhagen will increase to five flights per week from three with effect from March 31.

The airline is however ending its non-stop flights to Los Angeles and Newark from October 20 and November 23 respectively. 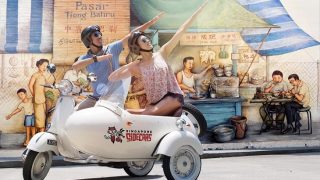