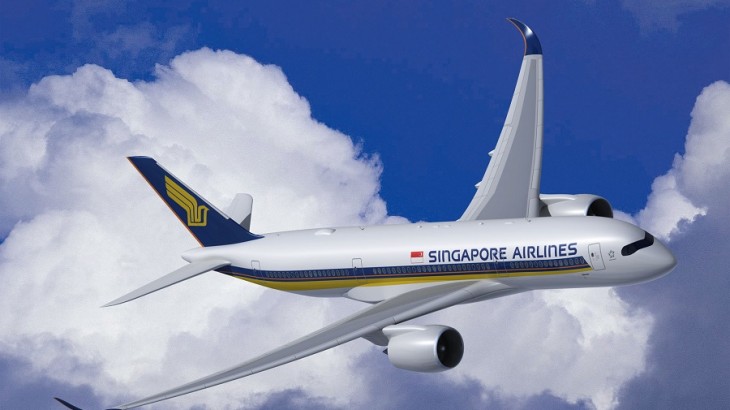 Singapore Airlines' New York and Los Angeles is scheduled to commence in 2018.

Singapore Airlines will be resuming its non-stop services to two U.S. cities in 2018 and has selected Airbus’ new ultra-long range version of the A350 aircraft to service the routes. The carrier will be flying to New York and Los Angeles, with the former being tipped to be the world’s longest route once launched, covering approximately 8,700 miles of distance and an expected flight time of up to 19 hours. The route will beat Emirates’ Dubai–Panama City service, scheduled for launch next year, which is estimated to last 17 hours and 35 minutes.

Seating details have yet to be announced by SIA and Airbus, but the aircraft is said to accommodate just 170 passengers, nearly half of its standard mid-range A350 aircraft. The airline currently operates flights to the U.S., such as Los Angeles, San Fransisco, New York and Houston, with different stops respectively. It had previously ended its non-stop services to Los Angles and New York’s Newark Liberty International Airport in 2013 due to rising fuel prices.

“We are excited to be working with Singapore Airlines to relaunch its premium non-stop service to the U.K.,” Airbus presiden and CEO Fabrice Bregier said. “The A350 is the perfect, flexible platform for such operations, offering unrivaled operating economics for the very longest routes.”