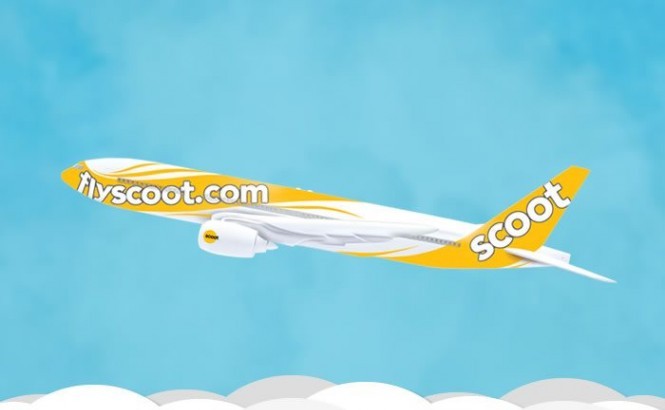 To mark the occasion, Scoot is offering one-way promo fares of about US$70 for Singapore to either destination, or about US$91 the other way. The promo fares include taxes and surcharges but not meals, luggage allowance, or seat selection.

Outside of the promotion, Scoot has promised fares that are about 40 percent lower than those offered by full-service airlines.

Operating independently from Singapore Airlines, Scoot will start out with four Boeing 777-200 aircraft purchased from its parent company. It’s expected to acquire 10 more planes by 2016 and expand into China, India, Africa, and the Middle East over the coming years.

Step one: Paint some airplanes. That, the company assures us, will happen in the next few months. In the meantime they’ve supplied us with the lovely illustration above. 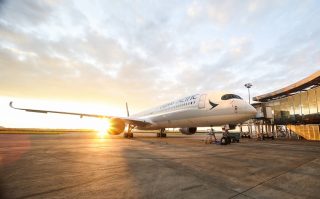 Budget carrier Scoot adds a second European destination, while Cathay gets its first A350-1000. 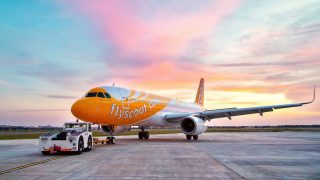 Flyers can look forward to more connections to Japan and Mainland China, as well as new destinations... 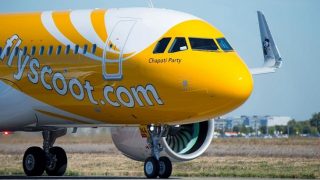 The Singaporean budget carrier is already serving Ho Chi Minh City and will touch down in Hanoi by m... 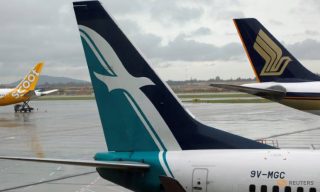 These changes are expected to take place between next April and the second half of 2020.