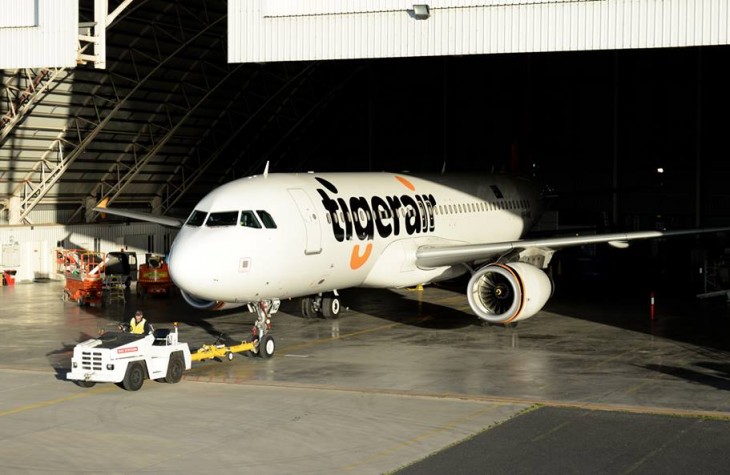 Tigerair is offering $0 fares to nine locations in Asia from Singapore. The special fares apply to tickets to popular locations such as Ho Chi Minh City, Phnom Penh, Penang, and many other locations. In addition to the $0 fares, the budget airline is offering discounted fares to even more destinations throughout Asia and Australia. The booking periods vary but generally fall between August and December 2013.

Tigerair recently underwent a rebranding and introduced a new name and logo to denote a new start as the airline returned to profitability.