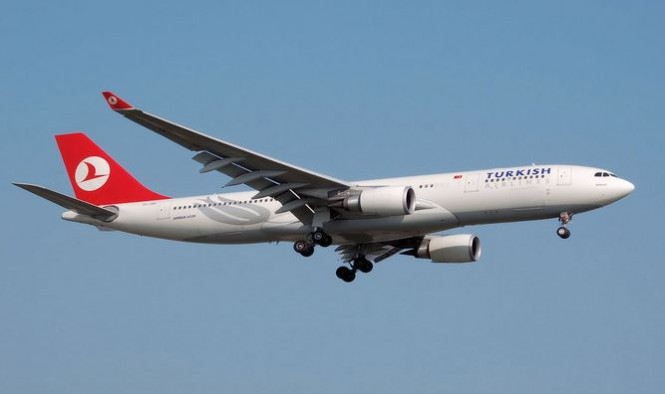 Turkish Airlines is to return to Kuala Lumpur after an 11-year hiatus—the airline suspended its service to the Malaysian capital in 2002. The thrice-weekly flight will start in April using the carrier’s Airbus A340 aircraft before a fourth flight is added to the schedule later in the year.

The outgoing service will depart Istanbul Ataturk Airport on Mondays, Thursdays, and Saturdays at 1:15 a.m. to arrive in Kuala Lumpur at 4:59 p.m.

The announcement follows the news that Air France will begin a new service to Kuala Lumpur from its Paris-Charles de Gaulle hub in April. 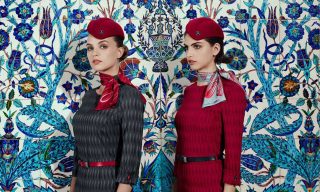 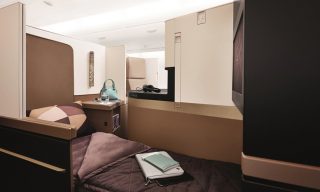 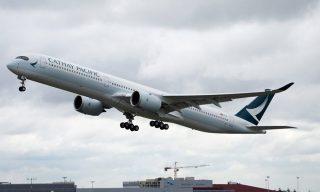 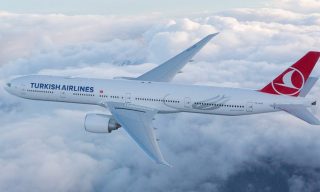 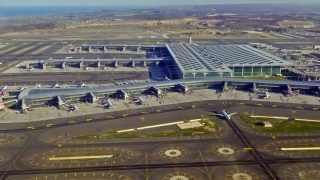 Local health authorities have slapped a two-week ban on the carrier’s services from Istanbul for b... 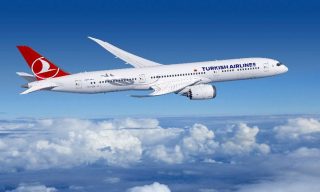 Bali gets its second year-round nonstop service from Europe.