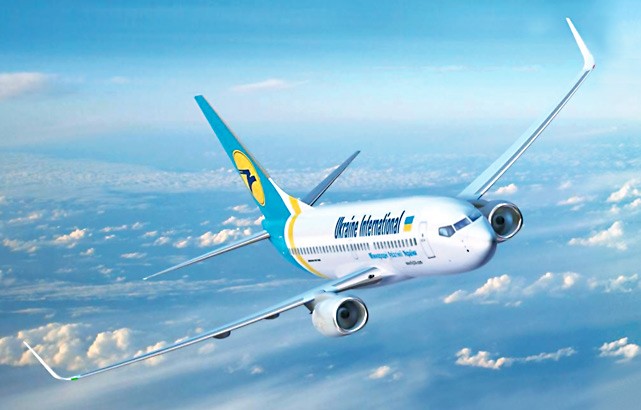 Above: The company hopes to offer direct flights from Kiev to regional hubs.

Ukraine International Airlines (UIA) is planning to enter the long-haul market with flights to Beijing and Bangkok from 2013, the Centre for Aviation reports.

The new routes from its Kiev hub would bring the company in to competition with AeroSvit, Ukraine’s other major carrier, which already has a nascent operation in Asia, and put UIA in the market for at least two wide-body aircraft, either Boeing 777 or Airbus A330.

Chief executive Yuri Miroshnikov said a third destination would be launched in 2014 and that Kuala Lumpur and Hong Kong were under consideration as neither city was served from Kiev.