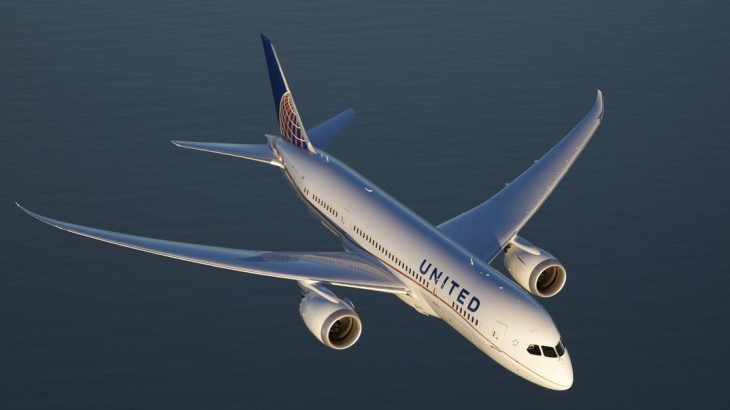 United Airlines announced on Friday it will be launching daily San Francisco–Singapore flights beginning June. The flight will be the only nonstop service between the U.S. and Singapore and will have a duration of approximately 16 hour, 20 minutes westbound and 15 hours, 30 minutes eastbound. A Boeing 787-9 Dreamliner has been assigned to service the route, making it the longest 787 flight operated by any airline with a distance of 13,592 kilometers.

The flight will depart from San Francisco daily at 11:25 p.m., arriving in Singapore at 6:45 a.m. local time, while its returning schedule is set to take off from Singapore’s Changi Airport at 8:45 a.m., arriving back at the San Francisco International Airport at 9:15 a.m. United claims the service will save fliers up to four hours each way compared to the airline’s one-stop service and other airlines’ schedules. The Dreamliner will accommodate a total of 252 seats, with 48 in the United BusinessFirst, 204 in United Economy, and 88 Economy Plus seats.

“This long-awaited service has been made possible by the newest version of our customer-pleasing Boeing 787 Dreamliner, and will offer unique benefits to customers traveling between our West Coast hub at San Francisco and Singapore,” says Marcel Fuchs, United’s vice president of Atlantic and Pacific sales.  “Customers arriving to San Francisco will have dozens of options to connect to other cities across the Americas.”

With the launch of the new service, United will be terminating its operations between Singapore and Tokyo/Narita starting June 2, although customers will still be able to choose to fly to Tokyo using daily flights on ANA, a United partner.