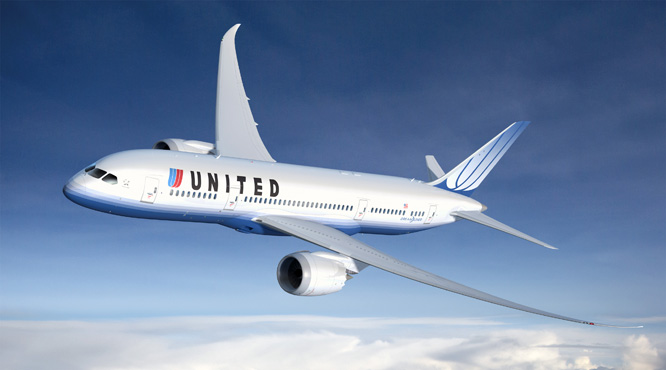 United will be the first U.S. airline to operate the 787. 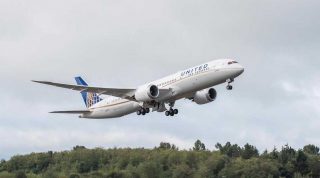 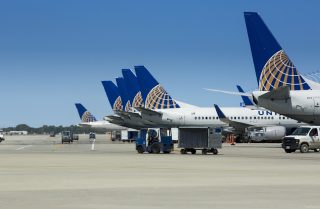 The carrier is postponing a large-scale rebuild of its intercontinental network for another eight we...