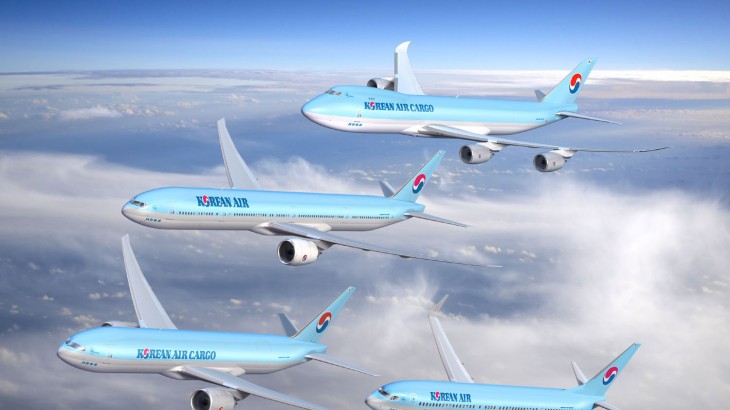 A roundup of airline industry news from Asia and beyond.

-Korean Air will increase flights from Seoul Incheon to Bangkok from July 24 to August 19. An additional four weekly flights will be offered likely to service the increasing demand for travel during the summer months.

-Hong Kong Airlines will resume its Maldives operation with immediate flights from Hong Kong to Male. The flight is available every other day and currently only full-price business and economy class seats are available for booking.

-China Airlines has expanded its Taipei Taoyuan to Vancouver route with service by a Boeing 747-400 aircraft. Beginning in November, the 416-passenger aircraft will replace the existing Airbus A340-300 until February of 2014.

–Emirates will increase service from Los Angeles to Dubai beginning in December of this year. A 489-seater Airbus A380 will replace their Boeing 777-300ER aircraft.