After taking delivery on its new batch of Boeing 787-9 Dreamliners this month, Vietnam Airlines is reportedly planning to upgrade its Hanoi–Tokyo flight services using the new aircraft to replace the A330-200 currently in use for the route. The Dreamliners have since their recent delivery been allocated for the airline’s Ho Chi Minh City–Heathrow  flights and several domestic services, and their use for the Hanoi–Tokyo route beginning January 2016  will make the Japanese city among the first Asian cities to be served using the airline’s new aircraft. Vietnam Airlines’ Boeing 787-9 features an economy, deluxe economy, and a business cabin with a total capacity of 274 seats. 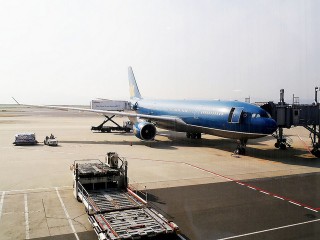 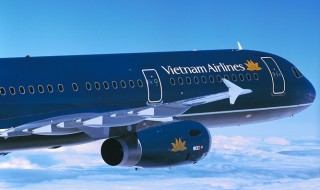 The route will be served four times per week by the carrier’s Airbus A321. 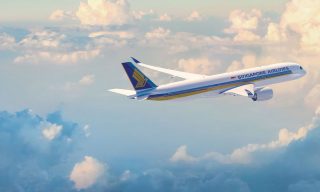 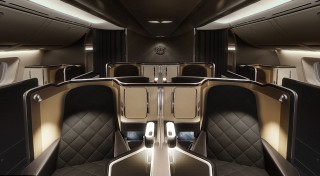 British Airways is expanding its 787-9 Dreamliner services to Abu Dhabi, Muscat, and Austin. 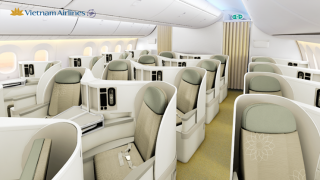 Vietnam's flag carrier upgrades its fleet with the delivery of new B787s and A350 XWBs.