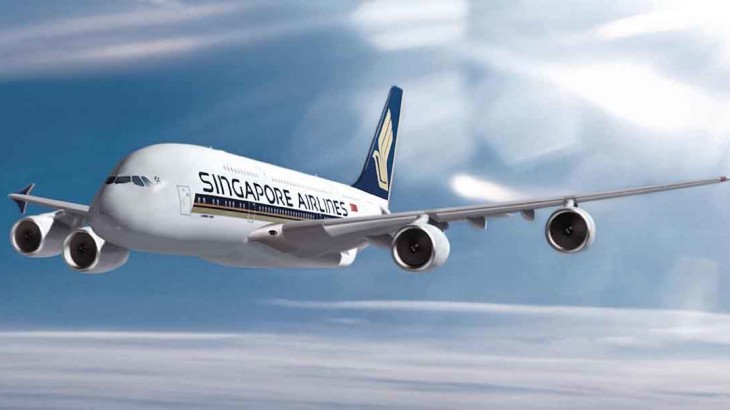 Welcome to the age of the creative airline video. This February, Philippine Airlines released a clip showcasing the beautiful spots all over the country. Last month, Hollywood stars Katie Holmes and Cuba Gooding Jr brought some magic to Air New Zealand’s Alice in Wonderland-inspired clip. And then there’s that hilarious video starring Rowan Atkinson, Gordon Ramsay, and other celebrities that was produced by British Airways.

Joining the fray is Singapore Airlines, which released theirs a day before the country’s National Day. Using various landmarks all over the city, such as Capitol Theatre and Gardens by the Bay, the video teaches passengers the dos and don’ts of flying.

It may not be grandiose or comical but one thing’s for sure—it’s charming in its own right.