Mark your calendars for these major attractions to come. The 20th Century Fox studio has announced its foray into Dubai following its announcement of a theme park called 20th Century Fox World Dubai. Slated to open in 2018, the theme park will include attractions based on Fox productions such as Aliens, Ice Age, The Simpsons, and Sons of Anarchy. On track to opening this year, 20th Century Fox World in Genting Highlands will feature rides inspired by films like Titanic, Planet of The Apes, A Night At The Museum, and Ice Age. Apart from experiencing rides inspired by top Hollywood blockbusters, park goers can also expect plenty of other attractions and dining options as the park is conveniently located within Resorts World Genting. Expected to open as early as 2019, Universal Studios Beijing will be located in the eastern suburb of Tongzhou, with a theme park, shopping center, and hotel. According to the released concept art, the park will likely feature a Harry Potter land, a Sci-Fi city and The Lost World, and more. Come 2020, fans of French video game publisher Ubisoft can expect to see a first-of-its-kind indoor theme park featuring attractions related to its popular games and characters. To be located in Kuala Lumpur, Malaysia, the park will have rides and shows inspired by games including Assassin’s Creed, Far Cry, Ghost Recon, Prince of Persia, and more. 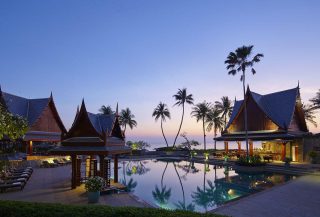 4 New Wellness Retreats in Asia for Your Next Getaway

A new crop of spa treatments and retreats beckon at upscale properties across Asia. 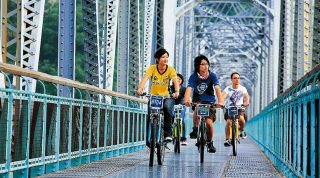 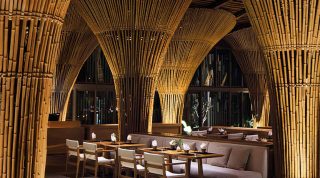 4 Eco-Conscious Lodgings That Celebrate the Beauty of Bamboo

From a Balinese hideaway to forest villas in southern China, these eco-conscious lodgings celebrate ... 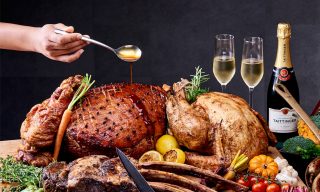 4 Independent Designers in Asia to Check Out