Heading to the Singapore Grand Prix 2019? Plan your after-party at The Podium Lounge, where headliners include Sporty Spice Melanie C, The Cuban Brothers, and Raleigh Ritchie (Grey Worm from Game of Thrones).

When the race action has ended, the party’s only just begun. From September 20 to 22 this year, The Podium Lounge returns to The Ritz-Carlton, Millenia Singapore, for an after-party of epic proportions over three nights. Hosted by ex-Formula 1 driver and celebrity Alex Yoong, as well as MTV Asia and E! News Asia host Yvette King from 10 p.m. until late each night, the dazzling event will once again welcome Formula 1 drivers, royalty, celebrities, supermodels, and Asia’s jet-setting elites.

Here’s what guests can look forward to: 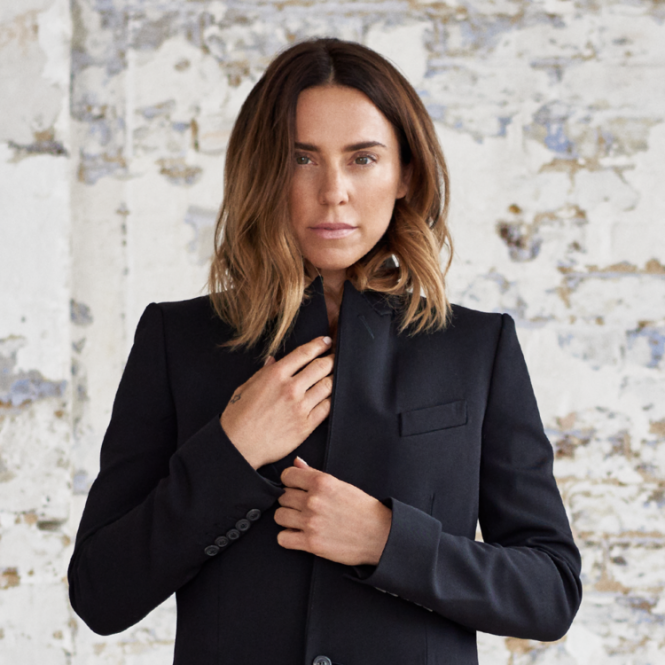 Dance the night away on September 20 as Melanie C of Spice Girls fame hits the decks. Hot off the heels of the sell-out Spice World 2019 tour of the UK and Ireland, Sporty Spice will be playing a DJ set on the opening night of The Podium Lounge Singapore. In addition to being part of the biggest girl band the world has ever known, the singer also has her own successful solo pop, theatre, and DJ career. On 21 September, risqué musical comedy troupe and celebrity party starters, The Cuban Brothers, will take the stage. From sold-out tours and mega-festivals to film roles and fashion shows, the band’s unparalleled act is ingrained in pop culture. Miguel and his suspect sidekicks are renowned the world over for their party-starting skills, risqué sketches, B-boy moves, and funk-fuelled music. 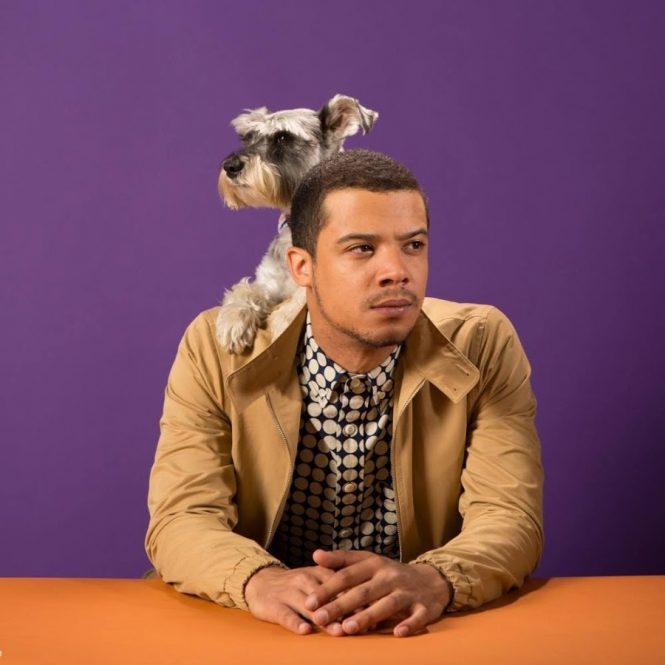 For the grand finale on September 22, globally renowned British actor and singer-songwriter Raleigh Ritchie, famous for his role as Grey Worm, commander of the Unsullied in global TV hit Game of Thrones, will be performing tracks live from his debut album, You’re A Man Now, Boy on race night. The album has amassed over 200 million streams worldwide with hits from the album including ‘Bloodsport’ and the top 40 single Stronger Than Ever. In addition to his headline UK tour at London’s O2, Raleigh has also supported Kendrick Lamar, George Ezra, and played numerous festivals across UK, Europe, and the USA. 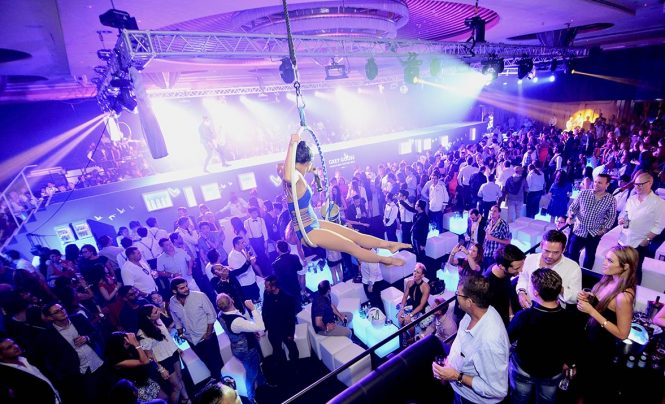 From September 20 to 22 this year, The Podium Lounge returns for an after-party of epic proportions over three nights.

Great music aside, guests can also look forward to perusing a custom-crafted collection of art pieces by New-York-based Danish-American, Neo-Pop celebrity artist Jan Larsen. As the official artist of the party, he will present a Go Go Go showcase in the form of a Formula 1 racing pit, complete with entertaining JLA Pit Crew. Guests are invited to immerse themselves in the sparks-flying energy of his contemporary work and marvel at fresh art spanning original paintings, limited edition prints, custom-cast sculptures, and immersive audio and video elements.

Models this year will walk the Peroni LED catwalk dressed in luxury designer streetwear by MTHEMOVEMENT. Celebrity designer M’s new collection for Fall 2019, with its many celebrity collaborations including apl.d.ap of The Black Eyed Peas, is inspired by his jet-set lifestyle and will be revealed at The Podium Lounge over three nights.

Throughout his career, “M” has also styled celebrities, including international stars such as The Black Eyed Peas, Snoop Dogg, Britney Spears, and many of Asia’s Next Top Models and Sony Music artists.

Stand to win great prizes by Paneco.com, the world’s largest online alcohol delivery company, including bottles of premium whiskies, magnums of champagne and limited edition spirits at the digital slot machine. One lucky winner will walk away with a diamond from DeRocks Jewellers.

Meanwhile, a series of live auctions of authenticated and exceptionally rare F1 memorabilia with all profits going to a local charity will be held. Highlights include a Formula 1 race helmet signed by all of the drivers of the 2018 Formula 1 Season, as well as a Lewis Hamilton-signed Mercedes F1 shirt and a Michael Schumacher-signed F1 race glove.

This article was brought to you in partnership with The Podium Lounge. 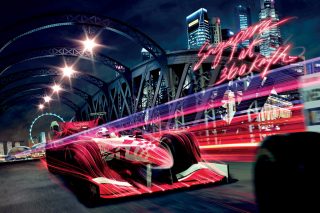 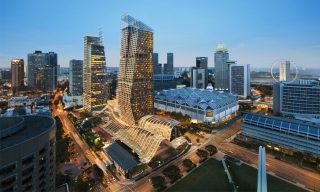 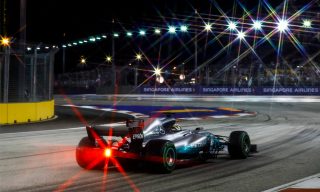 The newest hospitality concept at the race event, Twenty3 features four bars, a club, and cuisine by... 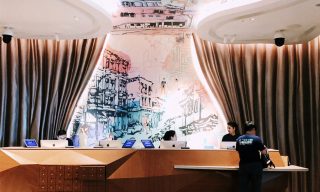