From pulsing cities to the serene countryside, the United Kingdom (UK) is a historic state brimming with cultural, historic, and artistic attractions.

Consisting of Great Britain and Northern Ireland, the various cities with the state each offer distinct local flavors and charms.

Can’t decide where you’d like to fly to? Here are eight enchanting cities in the UK to inspire your travels. Famous for the London Eye observation wheel, the iconic Big Ben clock tower, and the Westminster Abbey, London is a 21-century city with a history that dates all the way back to Roman times. The capital of England makes a great destination for first-time visitors to the United Kingdom and travelers with a penchant for museum-hopping and quiet countrysides. Modern and bustling, the port city in northeast Scotland lies where the Dee and Don rivers meet the North Sea. Aberdeen is dubbed the “Granite City” thanks to its enduring grey-stone buildings. Cultural lovers will have a field day at museums with complimentary entry, such as the Maritime Museum and Aberdeen Art Gallery. A major city in England’s West Midlands region, Birmingham is home to multiple Industrial Revolution-era landmarks that pay homage to its 18th-century history as a manufacturing powerhouse. Wander around the network of canals, many of which are lined with trendy cafes and bars; or head to the museums to marvel at pre-Raphaelite masterpieces. Located on the south coast of Wales, Cardiff can be found at the intersection of River Taff and the Severn Estuary. The eleventh-largest city in the United Kingdom is a great base for most national cultural and sporting institutions in Wales. Make a beeline for the revitalized waterfront at Cardiff Bay, where the Wales Millennium Centre and the strikingly modern Senedd building. Perfect for history buffs, the hilly capital of Scotland is full of contrasts. Explore a medieval old town or choose to hang out at the elegant Georgian New Town with its gardens and neoclassical buildings. Among the top attractions are the Edinburgh Castle, which is home to Scotland’s crown jewels, as well as the imposing peak that is Arthur’s Seat. Men in Scottish kilts in Glasgow.

The port city on the River Clyde in Scotland’s western Lowlands is famed for its Victorian and art nouveau architecture. Glasgow today is a national cultural hub, bearing evidence of the city’s rich legacy from its period of prosperity in the 18th–20th-century. You’ll find acclaimed museums as well as a thriving music scene. The major city in the northwest of England boats a rich industrial heritage — hawking back to its days as a textile powerhouse. Travelers can trace Manchester’s history at the interactive Museum of Science & Industry or glimpse the past at the revitalized Salford Quays dockyards, that now house the Daniel Libeskind-designed Imperial War Museum North and the Lowry cultural center. Newcastle upon Tyne, or better known as Newcastle, is a university city located on the River Tyne in northeast England. Together with its twin city Gateshead, it had been a major shipbuilding and manufacturing hub during the Industrial Revolution. Now, it is a center of business, arts, and science.

This article was brought to you by KLM Royal Dutch Airlines. 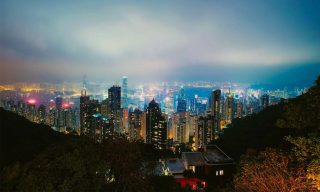 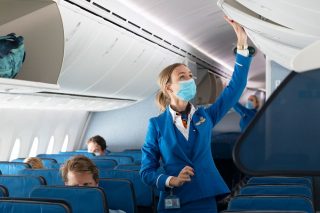 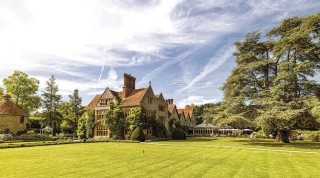 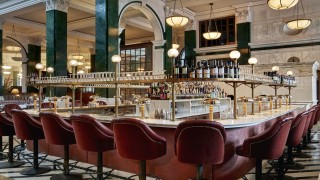 London has just welcomed its newest addition, The Ned. Here's why it has become the city's most talk... 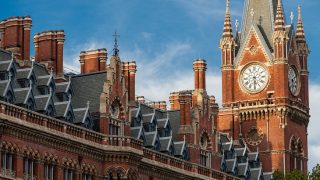