Now that New South Wales, Victoria, and the Australian Capital Territory have dropped quarantines for eligible overseas arrivals, here are the latest timelines for the rest of the nation. 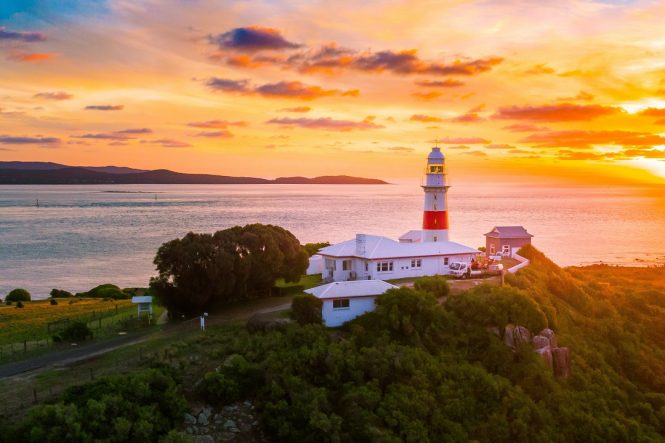 This island state of 550,000 people is reopening its borders on December 15 to all fully vaccinated domestic and international travelers. The great majority must test negative for coronavirus within 72 hours of departure; interstate arrivals coming in from low-risk areas (currently defined as Queensland, South Australia, Western Australia, and the Northern Territory) will not need to undergo pre-departure testing. Returning Tasmanians will also be exempt from this requirement if they have left the state for seven days or less. Current projections suggest that more than 90 percent of Tasmania’s residents over the age of 12 will be fully inoculated by early December. 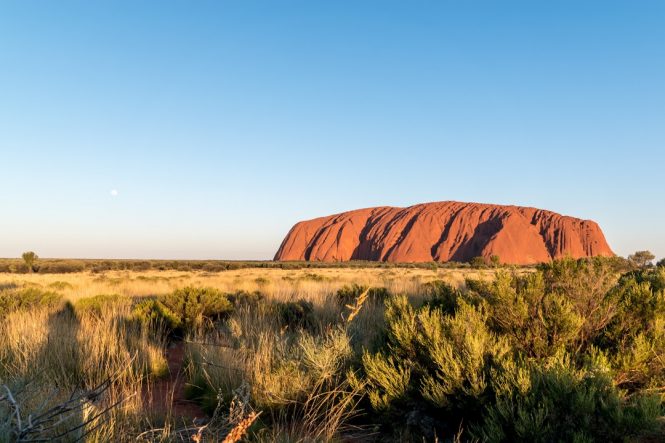 A view of Uluru (a.k.a. Ayers Rock) in the Northern Territory. (Photo: Vladimir Haltakov/Unsplash)

Michael Gunner, the Chief Minister of the Northern Territory, has said that quarantine requirements for fully vaccinated domestic and international arrivals will be dropped from January 18, 2022. Starting on November 23, double-jabbed residents returning from other parts of Australia can serve a 14-day home quarantine in “high vaccination zones,” where the rate is above 80 percent (Darwin and Alice Springs are already close to that target). Other conditions for home isolation include a negative result from a PCR test taken less than 48 hours before entry, and six rounds of tests after arrival, on days 1, 3, 5, 6, 12, and 17. Mandatory quarantines will then be reduced to seven days from December 20 before being scrapped the following month. 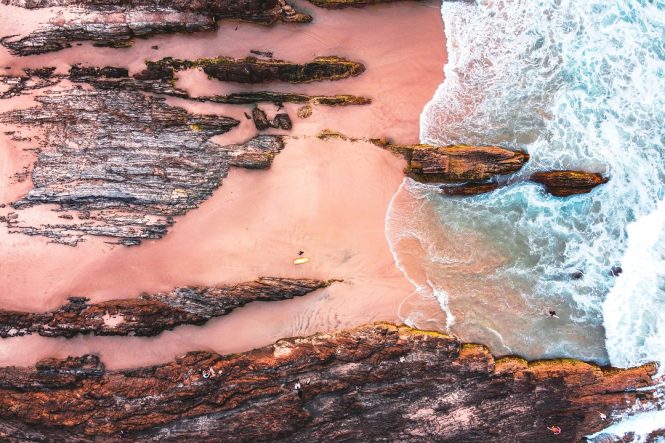 Australia’s Sunshine State will begin granting quarantine-free access to fully vaccinated interstate travelers on December 17, just in time for Christmas. Visitors will be able to enter by road or air from Covid-19 hot spots such as Sydney and Melbourne, so long as they test negative for the virus no more than 72 hours before the trip. However, Australian citizens and permanent residents returning from abroad must still go through hotel quarantine even when 80 percent of eligible Queenslanders are double-vaccinated. That requirement and other entry restrictions for fully inoculated international arrivals will be dropped when 90 percent of residents over the age of 16 have received both doses of the jab. A tentative reopening date has yet to be announced; regularly updated charts from the Australian Broadcasting Corporation suggest that Queensland might only reach the required threshold in late January 2022. 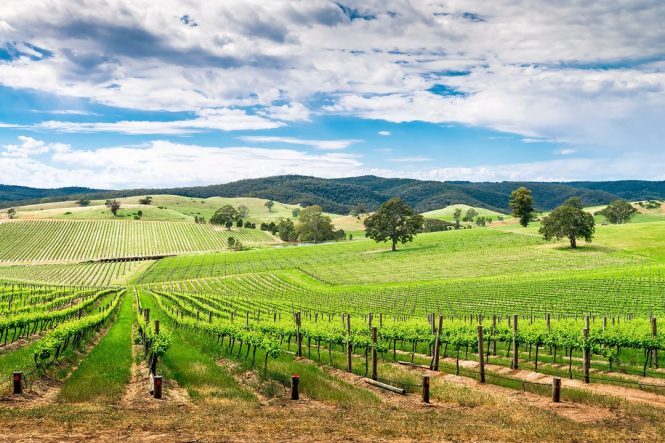 It isn’t exactly known when South Australia will reopen to the world. Border restrictions are due to be lifted for fully vaccinated domestic travelers on November 23, as the state government expects the double vaccination rate to hit 80 percent ahead of that date. The quarantine period for fully inoculated international arrivals will be halved from 14 days to seven days; those who are not vaccinated are required to undergo two weeks of mandatory self-isolation. Double-jabbed interstate and overseas arrivals will be able to skip quarantine altogether when 90 percent of South Australians aged 12 and above have received both doses of a Covid-19 vaccine. The hard border with higher-risk states and territories such as New South Wales, Victoria, and the ACT could remain in place as late as February, by which time Western Australia will have achieved a vaccination rate of 90 percent for its eligible population. State Premier Mark McGowan recently said that pushing back the planned reopening will save 200 lives. A definitive date for the easing of border controls is due to be made public when the figure reaches 80 percent, likely in December. Double-jabbed international arrivals who return a negative Covid-19 test result will not need to isolate; unvaccinated visitors must spend 14 days in mandatory quarantine.