Air Canada has announced the addition of new non-stop seasonal flights between Vancouver and Auckland, New Zealand. Operated by a Boeing 787-8 Dreamliner aircraft, the four-times-weekly flights will run from December 12, 2019, until the end of March 2020.

Lucie Guillemette, Executive Vice President and Chief Commercial Officer at Air Canada, said: “The launch of Auckland service in December will be of particular interest to New Zealanders travelling for a Canadian winter vacation, and to North Americans travelling to enjoy New Zealand’s vibrant multicultural urban and natural attractions during their summer season.”

This new nonstop service looks set to further deepen the connections between Vancouver and Auckland. New Zealand’s Minister of Tourism, Kelvin Davis, added: “This flight will provide increased capacity and connectivity to New Zealand for Canadians, an important visitor source market, as well as a convenient way for New Zealanders to access Air Canada’s extensive network that spans all of Canada and a significant number of cities in the United States.” 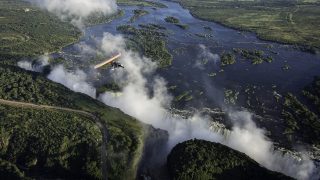 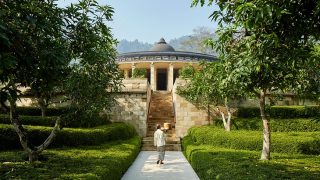 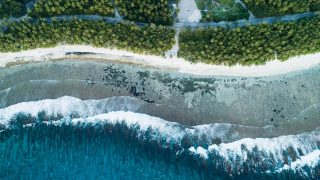