The integration process will happen over the next 16 months, as India’s flag carrier undergoes a revamp. 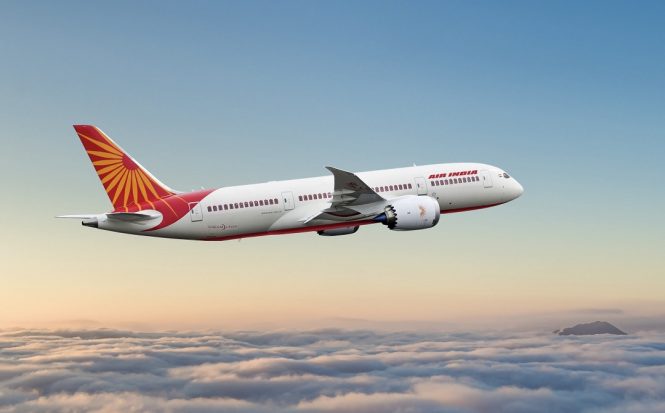 Singapore Airlines and Tata Sons have agreed to combine Air India and Vistara, with SIA also investing US$250 million in Air India as part of the transaction. This would give SIA a 25.1 percent stake in an enlarged Air India group with a significant presence in all key market segments. SIA and Tata aim to complete the merger by March 2024, subject to regulatory approvals.

Back in 2013, SIA embarked on a successful collaboration with Tata to set up full-service carrier Vistara. Goh Choon Phong, Singapore Airlines’ Chief Executive Officer, said in a statement, “With this merger, we have an opportunity to deepen our relationship with Tata and participate directly in an exciting new growth phase in India’s aviation market.”

Singapore Airlines is set to acquire a strategic stake in an entity that is four to five times larger in scale compared to Vistara, bolstering its presence in India, strengthen its multi-hub strategy, and allowing it to continue participating directly in a fast-growing aviation market that is already the third-largest in the world. Demand for air travel in India is surging, with passenger traffic expected to more than double over the next 10 years.

Following its acquisition by Tata in January 2022, Air India has unveiled a wide-ranging transformation program to revamp its operations while growing its network and fleet. The merger of Air India and Vistara will bring benefits to both airlines: Air India has valuable slots and air traffic rights at domestic and international airports that are not available to Vistara, while Air India can tap into Vistara’s operational capabilities as well as its focus on customer service and product excellence.

The two carriers combined have a total of 218 widebody and narrowbody aircraft, serving 38 international and 52 domestic destinations. With the integration, Air India will be the only Indian airline group to operate both full-service and low-cost passenger services.