Empty seats between passengers and limited food and beverage services are now a thing of the past. 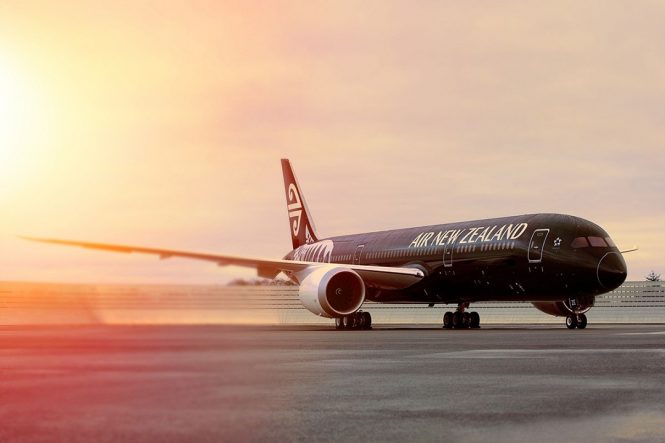 Few countries have mounted a response to Covid-19 as effective as New Zealand, and its flag carrier is already reaping the benefits. With no remaining active cases in the country—and no new infections recorded for 17 days—prime minister Jacinda Ardern declared on Monday that the nation was ready to move to Alert Level 1, the lowest in its four-tier alert system, at midnight.

In a statement, Nikki Goodman, the airline’s general manager for customer experience, said domestic flights could now return to normal: “Social distancing is no longer a requirement, unaccompanied minors will once again be able to travel domestically, and customers will be able to travel around New Zealand again with pets as checked baggage.”

She also said that domestic lounges had reopened, with the exception of the one at Auckland (which is being renovated) and the regional lounges at Wellington and Christchurch. According to Goodman, passengers can expect the return of buffets and hot food served à la carte in lounges over the coming weeks.

Air New Zealand has scrapped some extra safety measures it announced in the middle of May, such as spacing out customers traveling alone with an empty seat, and halting food and beverage services to minimize contact between customers and crew. What won’t change though is the enhanced cleaning regimen with a focus on high-touch surfaces in lounges, airport spaces, and on board all aircraft. Hand sanitizer will still be provided for customers and staff at the airline’s kiosks and service desks.

On Monday, Air New Zealand resumed services to all 20 of its domestic destinations, and outlined plans to increase domestic seat capacity to around 55 percent of its usual number in July and August. The carrier will be extending its minimal international flying schedule until August 31, including trans-Tasman services between Auckland and Sydney, Melbourne, and Brisbane, along with just two long-haul routes to Hong Kong (twice a week) and Los Angeles (five times weekly).