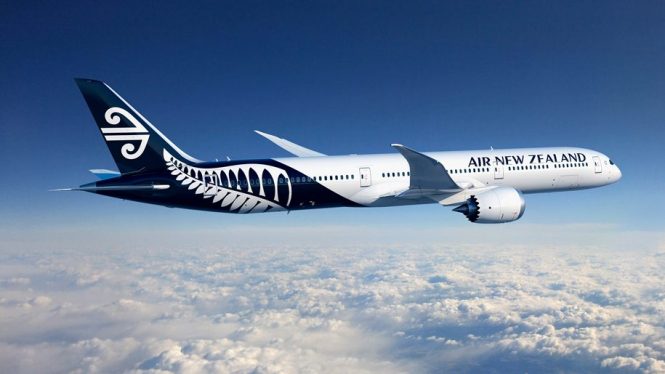 After a suspension lasting more than 720 days, Air New Zealand’s Auckland–Singapore service has now been totally restored. The development comes weeks ahead of a broader reopening scheduled for May 2, when fully vaccinated Singapore citizens will be among those granted quarantine-free entry to New Zealand.

Leanne Geraghty, the Chief Customer and Sales Officer of the airline, hailed the relaunch as a “special moment” for both New Zealand and its flag carrier. “Air New Zealand, together with alliance partner Singapore Airlines, will fly up to 14 services every week between Singapore and Auckland to meet demand for flights between the two destinations and beyond,” she said. Geraghty added that the resumed route would allow customers to connect at Changi to 98 other destinations in SIA’s network.

The airline currently deploys Boeing 787-9 Dreamliners to Singapore three times a week, with departures scheduled every Sunday, Tuesday, and Friday. Taking 10 hours and 35 minutes, flight NZ 282 is a red-eye service taking off from Auckland at 12:05 a.m. to arrive in Singapore at 6:40 a.m. later that same morning. On the return leg, flight NZ 281 will leave Changi at 8:50 a.m. and touch down in Auckland at 10:45 p.m. after nine hours and 55 minutes in the air.

With the latest additions of Singapore, Los Angeles, and Vancouver, Air New Zealand says it has now returned to 40 percent of the international destinations served in pre-pandemic times. The carrier is looking to reconnect Auckland with San Francisco on April 14 and Honolulu on July 4. Six other destinations will be added back to flight schedules from early July, namely Australian cities of Adelaide, Cairns, and Hobart; Tahiti and New Caledonia in the South Pacific; and Houston. Air New Zealand’s nonstop Auckland–New York service will be restored on September 17 with Boeing 787-9s operating the route three times a week, while a return to Chicago is slated for October 30. 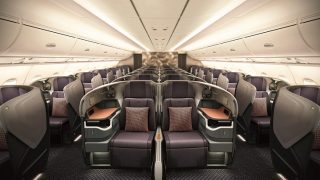