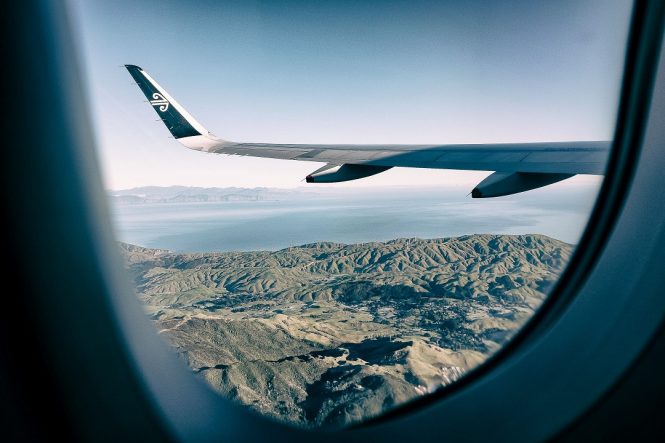 With April 19 set as the launch date for the much-anticipated trans-Tasman travel bubble, New Zealand’s flag carrier will be dramatically ramping up the number of flights between Auckland, Wellington, Christchurch, and Queenstown and eight Australian destinations.

In a statement, Air New Zealand CEO Greg Foran said the government’s confirmation of the two-way quarantine-free arrangement was “terrific news” and the carrier was “incredibly excited” to be playing a part in reuniting family and friends on both sides of the Tasman Sea. Three of his own children live in Sydney, and Foran added that he was especially looking forward to meeting some of his grandchildren for the first time.

Air New Zealand says it has been preparing for a trans-Tasman bubble for the past few months, bringing furloughed crew back onboard and ensuring they are up to speed with training, along with making sure its international airports and lounges are ready for the influx of customers.

Foran also added that restoring freedom of movement between Australia and New Zealand would help fuel an economic rebound. “Pre-Covid-19, Australia was the largest tourism market for both our airline and New Zealand. We know a lot of tourism operators have been feeling the lack of international visitors so we’re looking forward to playing a role in New Zealand’s recovery.”

Air New Zealand trans-Tasman flights are on sale now. The schedule is as follows: