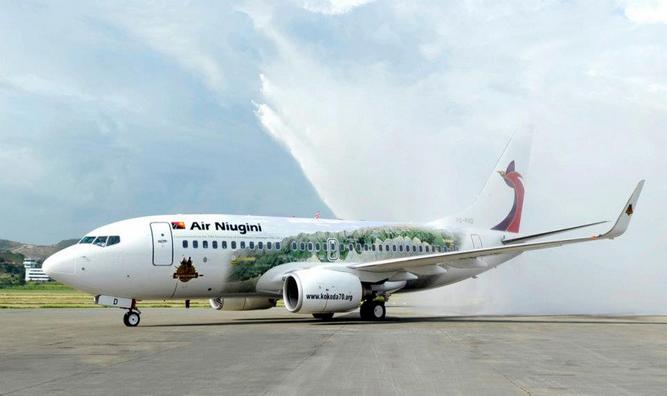 Above: The Papua New Guinea carrier plans to commence operation to Cebu on July 19.

Papua New Guinea’s national carrier is to launch a new route from its Port Moresby base to Cebu, the Philippines. Air Niugini, which already flies to Manila, said it had decided to make Cebu its 10th international destination because of expanding trade ties.