From Kuala Lumpur, the low-cost carrier will fly to 22 destinations across South and Southeast Asia. 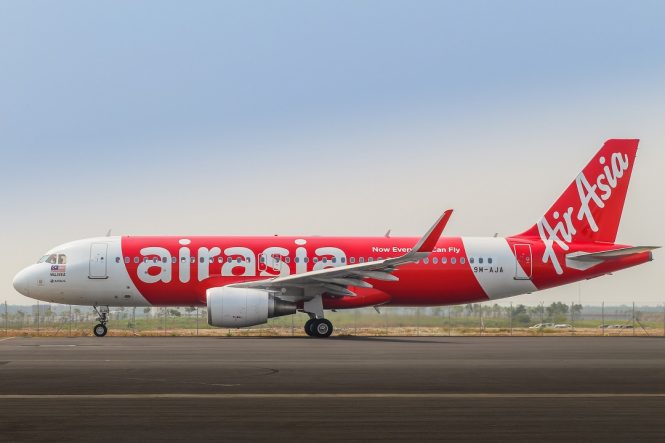 According to the latest schedule listings on travel data provider OAG, AirAsia is set to operate 27 international routes next month, up from a total of 15 in June. The Malaysian carrier aims to resume daily flights between its home base at Kuala Lumpur and Bangkok’s Don Mueang airport, as well as regular passenger services to Phuket four times a week. However, a definitive start date has not been given as these operations still depend on a decision by the Civil Aviation Authority of Thailand (CAAT) to lift its blanket ban on international flights in July. Judging by what happened last month, there remains a chance that the CAAT may extend the prohibition at the eleventh hour.

Elsewhere in Southeast Asia, the airline is slated to restart four-times-weekly flights from Kuala Lumpur to an additional five cities in Indonesia—namely Padang, Palembang, Pontianak, Semarang, and Yogyakarta—on July 8. As for its Vietnamese routes, July 17 will see the resumption of a four-times-weekly service to Hanoi and thrice-weekly flights to Da Nang.

From Kuala Lumpur, AirAsia plans to serve the following destinations this July:

AirAsia will also be running flights from Penang to Jakarta and Medan four times a week, as well as a double-daily service between Penang and Singapore. From Kota Kinabalu, the carrier is tentatively relaunching passenger flights to Singapore four times a week, while thrice-weekly services connecting Johor Bahru and Ho Chi Minh City will resume on July 16.