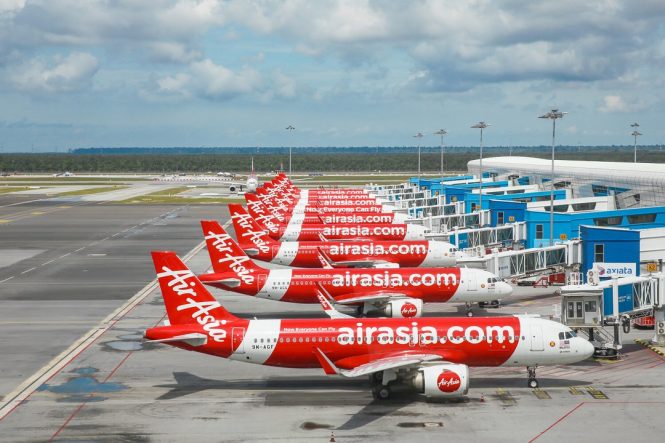 AirAsia has announced an increase in flights to and from Hong Kong next month, in anticipation of surging demand for travel over the year-end festive season. Flights between Hong Kong and Bangkok Don Mueang are set to go four times weekly starting from December 15 (with departures scheduled on Monday, Wednesday, Friday, and Sunday), while services from Kuala Lumpur and Manila will be bumped up to three times weekly beginning on December 5. All additional seats are bookable via the AirAsia Super App with special fares from as low as HK$672/RM395 one-way, available until November 27 for travel from January 1–April 30, 2023.

Also this week, AirAsia said it would launch regular passenger services between Singapore and Sibu, making it the carrier’s latest direct route to the Lion City from Sarawak this year, and also its third international route from the East Malaysian state. The inaugural flight will take off on December 16, with an initial frequency of four times a week. Every Monday, Wednesday, Friday, and Sunday, flight AK 1411 will leave Sibu at 1:40 p.m. and touch down in Singapore at 3:20 p.m. AK 1410 will then depart Changi less than an hour later, at 4 p.m., to return to Sarawak’s third-largest city at 5:45 p.m. Early birds who book seats by November 27 can look forward to all-in-fares priced from just RM99 (about US$22) one way for travel from December 16, 2022 to March 24, 2023.

Riad Asmat, CEO of AirAsia Malaysia, said in a statement, “Serving unique and underserved routes is something AirAsia does well in our mission to stimulate air travel through affordable connectivity.” AirAsia launched flights to Singapore from Kuching and Miri on April 29 in response to growing demand for two-way travel. From December, AirAsia will be increasing flight frequencies for Kuching–Singapore to 11 times weekly and Miri–Singapore to five times a week.