Routes to key destinations for Thai AirAsia are already seeing high load factors for the first half of September. 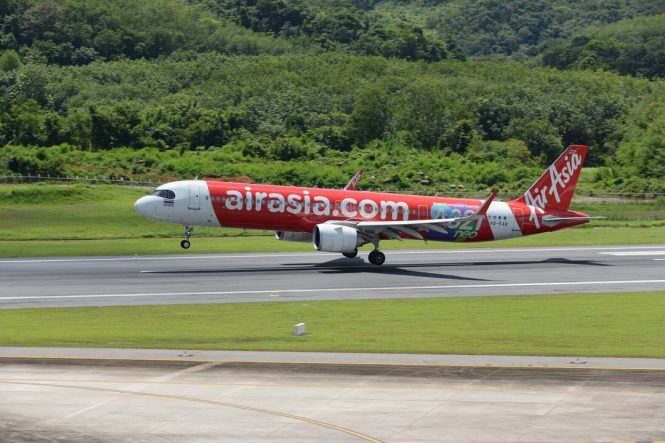 Barely a week after resuming domestic services on September 3, Thai AirAsia says it is seeing hopeful signs of recovery. Its flights from Don Mueang to Chiang Mai, Chiang Rai, and Hat Yai are registering an average of 80 percent of available seats booked for the two-week period from September 3–15, with those figures based on the capacity limit of 75 percent per flight allowed by the Civil Aviation Authority of Thailand.

Flights to the northeastern destinations of Khon Kaen, Ubon Ratchathani, Udon Thani and Nakhon Panom have also been well-received. In anticipation of higher demand, AirAsia plans to increase its flight frequencies to these destinations, with additional direct flights and regional connections especially for the year-end holiday season. So far, the low-cost carrier has resumed operations on 11 routes in Thailand, including Don Mueang to Phuket, which restarted today.

Thai AirAsia’s Chief Executive Officer, Santisuk Klongchaiya, said in a statement, “We have seen a very positive response within the first three days of returning to service especially for popular destinations such as Chiang Mai, Chiang Rai, and Hat Yai, which achieved load factors as high as 90 percent and we foresee the demand to continue on a good momentum. These are very encouraging signs for the aviation business and tourism industry, which we expect to begin recovering very soon.”

The picture is not quite as rosy elsewhere in Southeast Asia. In Malaysia, AirAsia plans to restart domestic services to Langkawi on September 16, while Indonesia AirAsia has extended the “temporary hibernation” of its scheduled commercial flights until the end of the month due to the fluctuating Covid-19 situation in the country. Chartered flights and cargo operations are not affected, and the airline said it would closely evaluate the situation with an eye to reinstate passenger services “at any time” as the situation improves.

Passengers booked to fly during this period are encouraged to convert their tickets into a credit account that is valid for future redemption for two years. Alternatively, they can change their flight dates an unlimited number of times at no extra charge, so long as travel is completed by November 30, 2021. Requests for refunds will be evaluated on a case-by-case basis. Customers can perform these changes via AVA on airasia.com or support.airasia.com.