The Malaysian low-cost carrier is also resuming passenger services to Japan and Hawaii in the coming months. 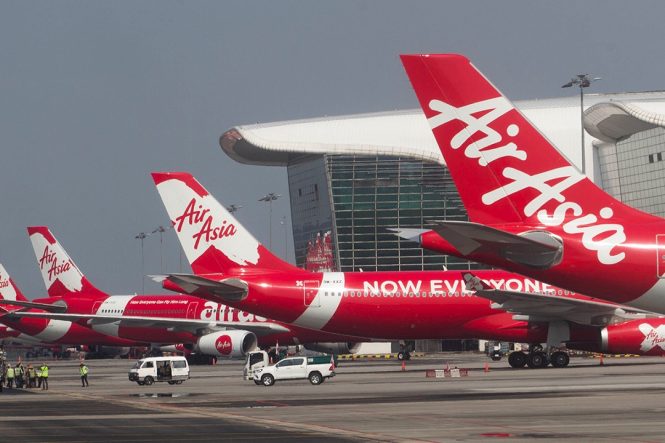 After being completely restructured during the Covid-19 pandemic, AirAsia X is making steady progress rebuilding its global network. The budget airline recently announced three new long-haul services and the resumption of four popular medium-haul routes, a development AirAsia X executives hailed as a “significant milestone following the most challenging time in aviation history.” It now plans to return to London, and will be launching flights for the first time to Dubai and Istanbul later this year.

Pending regulatory approvals, AirAsia X will fly twice-weekly to Tokyo Haneda from July 14 to at least September 4. The same frequency applies for flights to Honolulu via Osaka, which are tentatively scheduled from October 3 until December 2; passengers will be able to disembark and board the aircraft at Kansai International Airport. Coinciding with ski season in Hokkaido, Kuala Lumpur–Sapporo service will operate four times a week from December 1 to February 28 next year.

AirAsia X CEO Benyamin Ismail said in a statement, “We have spent the downtime in flying reviewing every aspect of the operation to deliver even greater value and choice for medium- and long-haul travel. Now that international borders are reopening across the world, we are able to resume operations to our most popular destinations including Australia, Japan, Hawaii, India, South Korea first.” The airline chief added that he was confident AirAsia X could return to pre-Covid capacity on some of its core routes within the next 12 months. Following Dubai, Istanbul, and London, the airline says it has many more destinations in the pipeline to meet strong pent-up demand for travel, with further details to be released soon.