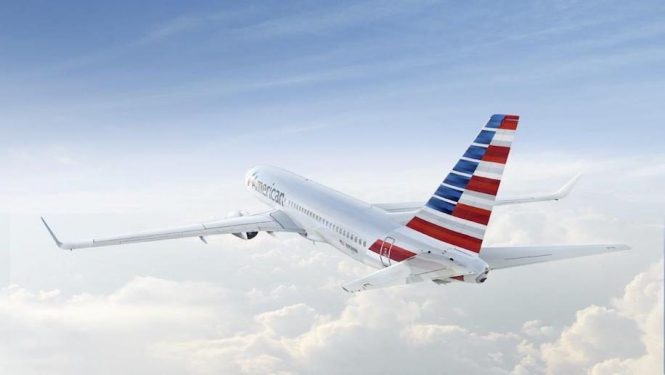 Despite reducing the flights on its long-haul network to curb the coronavirus outbreak, the major American airline has announced medium-term plans for the future by codesharing with Philippines Airlines (PAL).

This codesharing agreement will see American Airlines taking advantage of the airlines’ joint business hub in Tokyo, while PAL will be able to transfer passengers onwards domestically in the U.S. from its Manila to Los Angeles route. 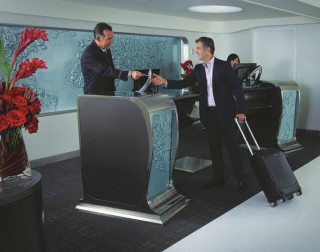 The Chicago airport is the fourth to start the American Airlines premium service. 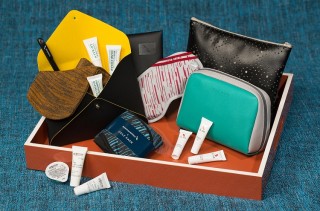 American Airlines has partnered with fashion and lifestyle brands for the first time in its latest a... 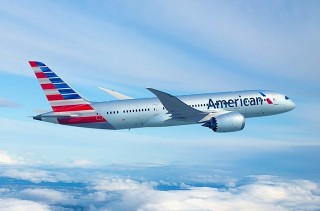 American to Send B787-8 to Beijing

American Airlines reveals the interiors of its first B787. First international stop? Beijing.

The carrier's premium economy seats, called the Main Cabin Extra, will come with privileges such as ... 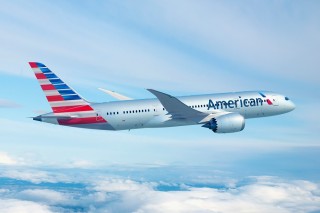 The carrier's new route makes it the first airline to offer direct service between the two cities.