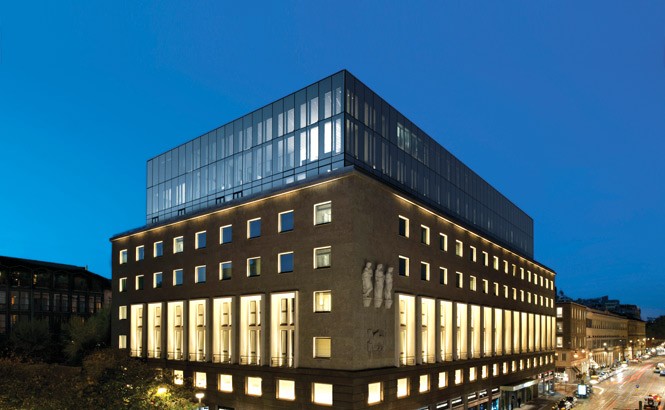 His country’s political crisis didn’t stop Italian fashion designer Giorgio Armani from launching the Armani Hotel Milano (31 Via Manzani; 39-2/8883-8381; armanihotels.com; doubles from US$740) in November, the second Armani-branded hotel after Dubai. Inhabiting a 1930s rationalist palazzo in the heart of Milan’s Quadrilatero della Moda fashion district, the hotel’s 95 rooms and suites reflect Armani’s sleek aesthetic and feature his Casa linens, furniture, and fabrics. But it’s not all about looks: even before checking in, guests are assigned a “lifestyle manager” to serve as a personal assistant and full-time concierge during their stay. Not surprisingly, there’s an Armani flagship store on-site, as well as a 1,200-square-meter spa set high in the glass “hat” that crowns the building. One floor below, views from the posh restaurant and lounge area take in the Gothic spires of the Duomo.  –David Tse