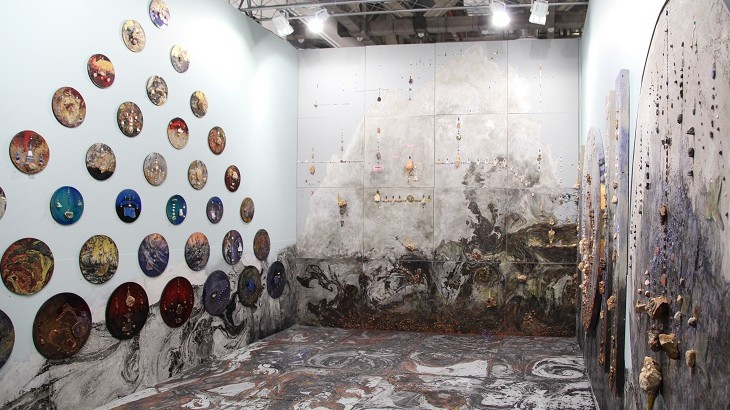 The celebrated Art Stage Singapore will be returning for its sixth year in January, this time with a bolder vision for contemporary art within the Southeast Asian region.Focusing not just in nurturing international interest in Southeast Asian contemporary art but also in driving dialogues and ideas, the event will feature a total of 143 galleries from 32 countries around the world, out of which 112 or approximately 75 percent hail from Asian countries. Notable artists to be featured include David Chan, Ruben Pang, and Donna Ong from Singapore, Syagini Ratna Wulan from Indonesia, and Ronald Venture from the Philippines.

The event’s Asian flair is not only evident in the number of galleries from the region it features, but also in the establishment of the new Southeast Asia Forum, a program comprising talks and an exhibition that aims to look deeper into global issues as well as the roleof artists and their works in the region’s modern society. Under the theme Seismograph: Sensing The City – Art in The Urban Age, this year the forum will set its spotlight on the issue of urbanization, bringing together architects, social scientists, men and women of letters, and artists to examine through their lenses the different challenges  of urbanization and how cities can be reimagined. Among those who will be featured in the exhibition are Aliansyah Caniago from Indonesia, Norberto Roldan from the Philippines, and Sherman Ong from Singapore.

“The Southeast Asia Forum makes the case for art to be regarded as part of the urban DNA,” a statement by the organizers says. “In the same vein that designers and planners build and shape cities, art explores visceral depths of human existence and civilization by making the invisible visible.”

Art Stage Singapore will take place at the Marina Bay Sands Expo and Convention Center on January 21 to 24, 2016. 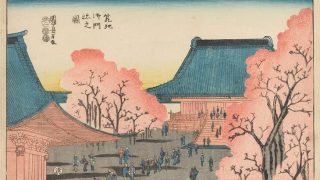