Read these five great travel narratives before planning your next trip to the Land of the Rising Sun. Named the 2016 Travel Book of the Year by the Society of American Travel Writers, Rice Noodle Fish does double-duty as a travelogue and guidebook on must-visit restaurants and eateries. Matt Goulding is a co-founder of the independent online publication Roads & Kingdoms, and his eye-opening work takes readers through seven key regions of the country, using in-depth journalism and immersive storytelling to make sense of the complex connections between food, history, and culture. Its foreword details the animated correspondence between Goulding and Anthony Bourdain on Japan, and the pages that follow provide new insights on izakaya culture, kaiseki in Kyoto, Fukuoka’s Hakata ramen, and other culinary traditions, as well as quirky glimpse of contemporary life including the “eight wonders of a Japanese convenience store.” 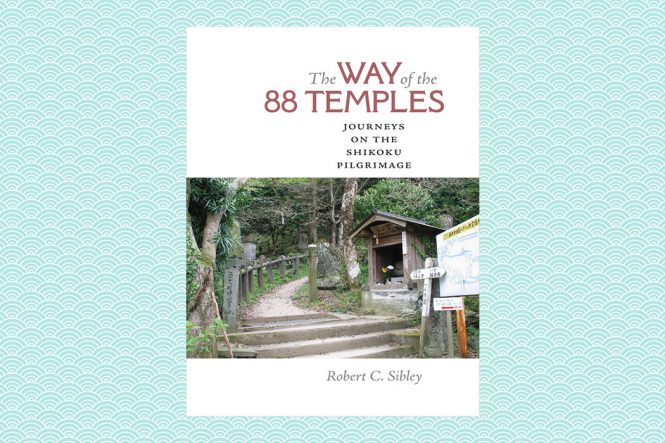 The Way of the 88 Temples: Journeys on the Shikoku Pilgrimage, Robert Sibley (2013)

No roundup of Japan-themed travel narratives is complete without a book that takes readers down one of the country’s ancient pilgrimage routes, whether it may be the UNESCO-listed Kumano Kodo or the Henro Michi, a 1,400-kilometer circuit of 88 temples around the perimeter of Shikoku. In his treatise about the latter, Alberta-born journalist Robert Sibley retraces the footsteps of Kobo Daishi, the ninth-century ascetic who founded the Shingon sect of Buddhism, on a two-month pilgrimage along the Henro Michi’s entire route. Expect an experiential account rich with historical details, meditative descriptions of the natural scenery, temples, and guesthouses Sibley finds en route, as he develops meaningful connections with some of his fellow pilgrims, all of whom are Japanese. This travel memoir by a Canadian English teacher, then based in Japan, chronicles the fulfilment of a sake-fueled promise to follow the “cherry blossom front” up the entire length of the country from Okinawa to Hokkaido—an odyssey of more than 3,000 kilometers. Ferguson’s chosen way of getting around is by hitchhiking, with the objective of experiencing Japan “not as a spectator, but as a participant”. What transpires is an entertaining narrative that takes readers off the beaten track, full of colorful characters and details on Japanese pop culture, peppered with sarcasm and irony that some readers have compared to the sardonic style of Bill Bryson. Hokkaido Highway Blues perfectly illustrates the adage that it’s often the journey that counts, rather than the destination. 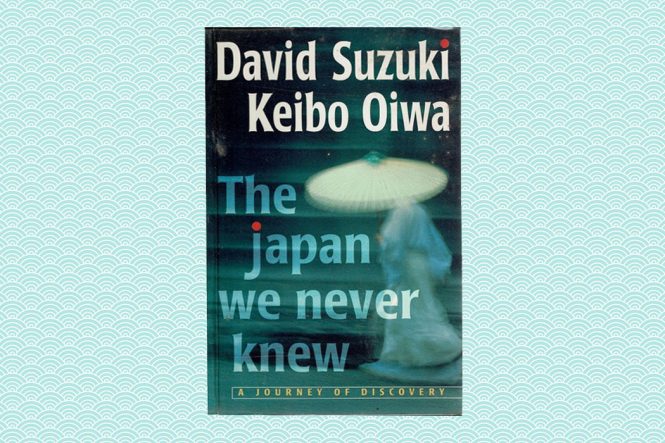 The Japan We Never Knew: A Journey of Discovery, David Suzuki and Keibo Oiwa (1997)

Third-generation Canadian scientist and broadcaster David Suzuki teams up with Keibo Oiwa, a Japanese cultural anthropologist, to crisscross the country in an effort to compile a thoughtful tome that does away with the idea of Japan as a homogenous, conformist nation. Along the way, Suzuki and Oiwa connect with all kinds of locals who are defying stereotypes and finding their own ways of individual expression. The two academics encounter environmental, antiwar, and human rights activists; members of overlooked ethnic minorities like the Ainu, Okinawans, and Koreans; Peruvian-born returnees, and marginalized groups such as the Burakumin, the “untouchable” caste at the bottom of the traditional social order. All told, it’s a fascinating and touching account of the hidden diversity found within modern-day Japanese society. 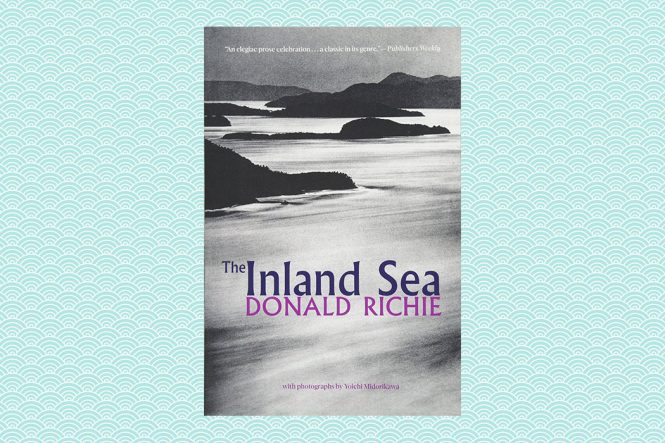 Perhaps the most famous book by the late Donald Richie, a prolific American author and expert on Japanese cinema, this travel literature classic draws on a series of island-hopping explorations across the Seto Inland Sea he made starting in 1962. In a way, it provides a glimpse of a Japan that no longer exists; Richie goes in search of the fading customs of the rural islands under threat from the pressures of modernization and Westernization amid the postwar boom. Of course, the book is not without its criticisms—the author’s journey from Kobe to the “shrine island” of Miyajima outside Hiroshima to track down the “real Japanese”, innocent and untarnished by the outside world, reflects an Orientalist approach that an increasing number of 21st-century travel writers are keen to avoid. Then there is the cringe-inducing honesty in his desire to bed the locals (“It is perhaps true that the best way to get to know a people is to sleep with them”), although Richie does elicit empathy in his poignant reflections on his perpetual foreignness as an outsider, and someone who spoke Japanese fluently but was not adept at reading or writing in the language.