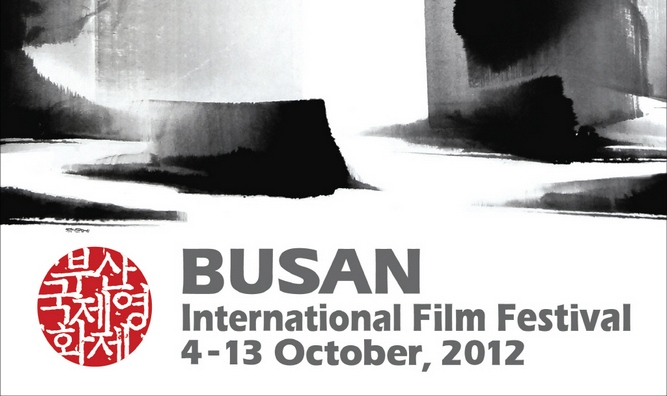 Above: Last year’s festival drew more than 180,000 people to Busan.

The opening credits will roll on Thursday as the 17th installment of the Busan International Film Festival gets underway in South Korea’s second-largest city.

In addition to the usual strong showing of South Korea’s sterling film industry, the festival features the first Western-financed film to be shot on location in North Korea. Comrade Kim Goes Flying is a feminist tale of frustrated potential in the mold of Billy Elliot, centering on Kim Yong Mi, a coal miner pursuing a dream of becoming a trapeze artist. It will be the first time in more than a decade that the festival has shown a film from the North.

BIFF will also showcase a series of films from Afghanistan that were saved by the country’s National Film Archive and hidden in a wall to prevent them falling into the hands of the Taliban.

Visitors can expect to see 13 world premieres shown as part of the festival’s Window on Asian Cinema section, which will feature 49 films in total from 11 countries across the region. Visiting stars in attendance from both East and West include Zhang Ziyi, Tang Wei, Juliet Binoche, and Oliver Stone.

BIFF represents a domestic film industry in rude health—the Korean Film Council says 120 million ticket stubs were taken across the country by the end of August; a 20 percent rise on the year before—but the festival’s plow is not restricted to the home field: part of its raison d’être is to harvest films from the wider region and promote them to a wider audience.

Organizer Lee Yong-kwan emphasized the importance of the festival’s funding programs in promoting film industries across Asia. “This is where BIFF distinguishes itself from American film festivals,” Lee said, “or film markets where the focus is on worldwide cinema.”

Keep an eye out for the New Currents Award, which is open to Asian filmmakers on their first or second production. This year’s fold features 10 entries from eight countries, including Lebanon and Iraq, vying for two prizes of US$30,000. Other entries include Apparition, a film from the Philippines set in 1971 at the nadir of the Marcos regime, and The Town of Whales, a coming-of-age drama from Japanese director Keiko Tsuruoka.

The New Currents jury will be presided over by celebrated Hungarian director Béla Tarr, whose seven-hour masterpiece, Sátántangó, endures as one of the 20th century’s most extraordinary films. The winner of the New Currents Award will be announced on the last day of the festival.

BIFF runs from October 4 to 13. A total of 304 screenings will be held across seven cinemas—full details are available on the festival website. 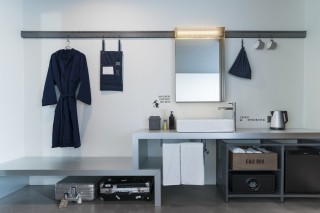 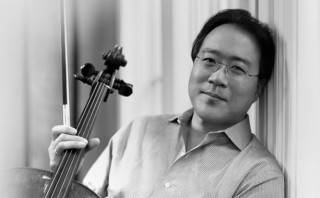 Yo-Yo Ma to Perform in Seoul

World-renowned cellist Yo-Yo Ma will be in South Korea on November 13 for a recital with his perform... 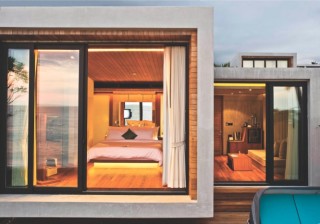 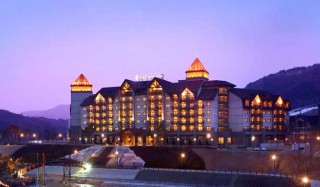 South Korea's mecca of snow, the Pyeongchang district in the country's northeast is home to Seoraksa... 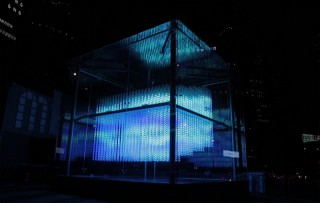 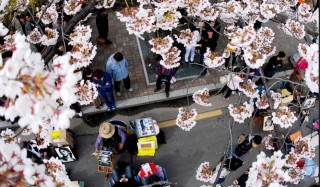 A spectacle of pollen and petals on Yeouido Island, the Hangang Yeouido Spring Flower Festival attra...