The latest restrictions, expected to last at least through Wednesday, have ended six lockdown-free months for New Zealand’s largest city. 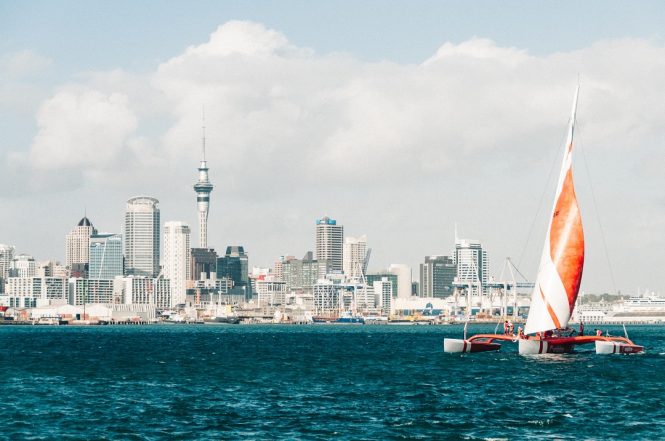 New Zealand Prime Minister Jacinda Ardern announced a snap three-day lockdown yesterday for Auckland after three unexplained community cases of Covid-19 were reported in the southern suburb of Papatoetoe. The stay-at-home order took effect at 11:59 p.m. last night, just hours after Ardern held a 7 p.m. press conference in which she told journalists that alert levels would be reviewed every 24 hours and asked New Zealanders “to be strong and kind,” saying, “we have been here before and that means we know how to get out of this again, and that is together.”

Director general of health Ashley Bloomfield has said authorities are “working under the assumption” that the coronavirus strain in the latest outbreak is one of the new, more highly transmissible variants from either South Africa or the United Kingdom. The three positive cases are members of the same family; health officials believe the source of infection is linked to the mother’s workplace, a catering company that does laundry for airlines. Schools have been closed across Auckland, with in-person classes and daycare open only to children of essential workers, and employees in non-essential sectors have been urged to work from home wherever possible. Public venues such as swimming pools and playgrounds are temporarily shut; up to 10 people are allowed at weddings and funerals, but all other mass gatherings will not be permitted. Police roadblocks were set up around Auckland overnight to prevent people from leaving the city.

The rest of New Zealand has been placed under looser Level 2 restrictions; gatherings are capped at 100 people and travel into Auckland is being restricted, though exceptions will be made for residents of the metropolitan area who are returning home from other parts of the country. In response to the latest lockdown, Air New Zealand has closed its Auckland lounges and suspended all food and beverage service on board domestic flights. The airline says passengers traveling between Alert Level 2 regions via Auckland will still be able to transit at the city’s airport.

Australia is Keeping Its Borders Closed Until June

Restrictions on outbound travel for citizens and permanent residents are also being maintained for t...

Phuket Gears Up for July Reopening

Tourists already vaccinated against Covid-19 will be exempt from Thailand’s quarantine requirement... 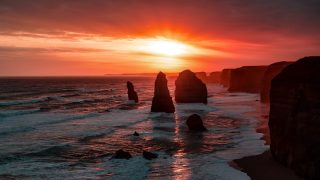 Wondering when you won’t have to quarantine after an overseas trip? Here are five two-way travel s...

Entry restrictions will be eased for residents of low-risk countries who have received their Covid-1... 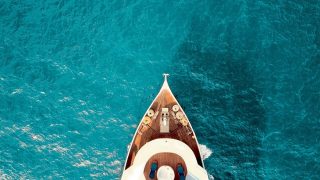 The new program aims to draw more high-end tourists to Phuket as the island gradually reopens for in... 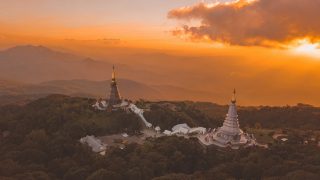 Thailand May Cut Quarantines Next Month

Under a new proposal, vaccinated travelers will only have to spend seven days in self-isolation upon...