Low-risk countries such as Singapore, Japan, and South Korea may be next in line for a “travel bubble.” 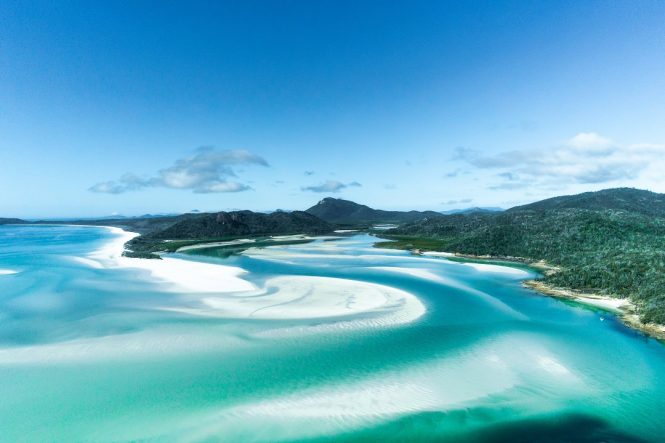 Australian Prime Minister Scott Morrison hints that he will progressively reopen the country’s international borders, which have been shut since March. According to public TV network SBS, regional travel beyond New Zealand could happen next year; Morrison’s administration is now pursuing talks to create safe travel zones with several Asian countries deemed to have a low risk of community transmissions.

Morrison told journalists earlier today, “We continue to hold these discussions with countries like Japan, we have had them before with [South] Korea, Pacific nations, [and] of course, New Zealand has already been opened for travel into Australia without quarantine arrangements.” He then mentioned Taiwan, Singapore, and mainland China, adding that the federal government was now exploring alternative ways “to channel visitors through appropriate quarantine arrangements.”

Morrison’s words echoed comments made three days ago by Acting Immigration Minister Alan Tudge, who singled out Japan, Singapore, and South Korea as examples of countries with which Australia could launch bilateral “travel bubbles” as international travel restrictions were gradually lifted. Tudge confirmed that quarantine-free arrangements would be put in place, “because the quarantining … almost becomes the bottleneck or the speed limit of how many people we can bring into the country.”

Given the surge of Covid-19 cases now happening across Europe and the United States, Australians may be banned from traveling to those regions until a vaccine is found. Meanwhile, borders will remain closed to residents of high-risk countries in Asia such as India and Indonesia; the two nations have 8.59 million and more than 440,000 confirmed coronavirus infections respectively, though health experts believe the true numbers in Indonesia are far higher as it has one of the lowest testing rates in the world. For Australians, this means that holidays to Bali will be off the table for the foreseeable future.