All overseas arrivals will have to undergo PCR tests before departure and wear masks throughout their flights. 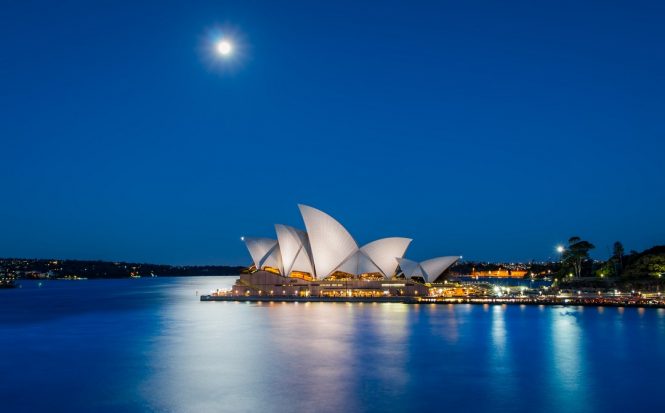 To help curb the spread of a more infectious strain of Covid-19 detected in the United Kingdom, Australia’s national Cabinet has agreed on tougher measures for incoming travelers and returning citizens. Most importantly, every passenger flying in from abroad must show a negative result through a PCR test taken within 72 hours of boarding their flights. Masks are now being made mandatory on all international and domestic flights (children aged under 12 are exempt from the requirement when flying within Australia), and also at Australian airports.

According to Seven News, international air crew are to be tested for the virus on arrival or every seven days during their stay in Australia, and must self-isolate at dedicated quarantine facilities in between flights. All quarantine hotel staff will be tested on a daily basis as an extra precaution.

Australian Prime Minister Scott Morrison has rejected calls from Queensland to temporarily ban travelers from the U.K. due to a case of the new variant found in Brisbane—a discovery that spurred a three-day snap lockdown of the city’s metropolitan area over the weekend. “We anticipate that this will become the more dominant strain of the virus globally,” Morrison told reporters at a press conference. “And so the idea that it somehow can be contained just out of the United Kingdom is a false hope… 80 percent of the Australians looking to come back are in countries that have had exposure to that strain of the virus.”

Instead, the federal government has opted to reduce the cap on international arrivals into Sydney, Brisbane, and Perth by 50 percent until February 15. There will be no change to the passenger numbers allowed to enter the country via Melbourne and Adelaide.