Residents of states that have vaccinated 80 percent of their eligible population will no longer be banned from traveling abroad. 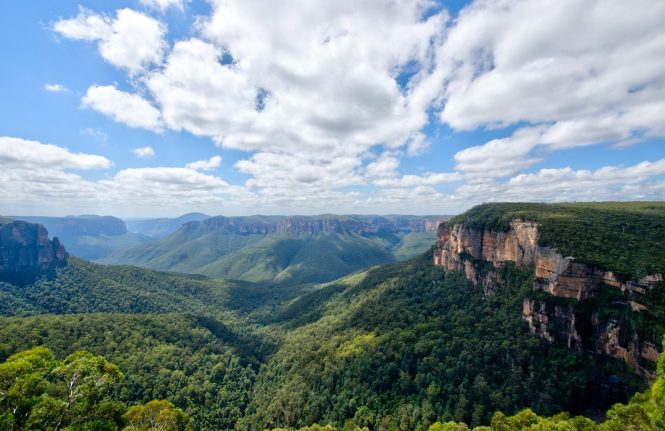 Australia’s Prime Minister Scott Morrison made an important announcement on Friday, confirming sweeping changes to border restrictions this November and an end to the Biosecurity Ban that has barred citizens from leaving the country over the past 18 months. Australia is set to reopen to the world on a state-by-state basis, once individual jurisdictions have reached their targets of fully vaccinating 80 percent of residents aged 16 and over.

New South Wales will be the first state to welcome foreign visitors while allowing overseas travel for vaccinated Australians, who must obtain a negative result in a PCR test 72 hours prior to departure. All passengers on outbound international flights are required to be double-dosed, except for children under the age of 12 and those exempt for medical reasons. Incoming foreign nationals will also be subject to those same rules.

Based on the results of an ongoing trial in New South Wales and South Australia, returning citizens and permanent residents who have been fully vaccinated will be eligible for a seven-day home quarantine. Unvaccinated Australians and those inoculated with jabs not approved by the Therapeutic Goods Administration (TGA), Australia’s medicine regulatory agency, must spend 14 days in hotel quarantine.

Four Covid-19 vaccines are already approved for use in Australia — namely those developed by Pfizer, AstraZeneca, Moderna, and Janssen/Johnson & Johnson. The TGA has advised the government to recognize Sinovac’s Coronavac jab as well as Covishield, the version of the AstraZeneca vaccine manufactured by the Serum Institute of India. This means that inoculated travelers from China, India, and countries in Southeast Asia will be able to enter Australia, though quarantines will still be necessary. The Prime Minister also said that Canberra is working toward “complete quarantine-free travel” for certain countries “when it is safe to do so.”

Following the federal government’s announcement on the border reopening, Qantas said it would bring forward the resumption of international flights to November 14, starting with thrice-weekly services between Sydney and London as well as Sydney and Los Angeles, which will be operated with Boeing 787-9 Dreamliners. The timeline for resuming all other international routes in mid-December remains unchanged.

Australia May Reopen Borders by Christmas

The country’s tourism minister has good news for those hoping to travel Down Under in the not-too-...

Reciprocal agreements were recently made with the likes of India, New Zealand, Singapore, and the UA...