So far, the airline has helped more than 6,000 stranded citizens get home. 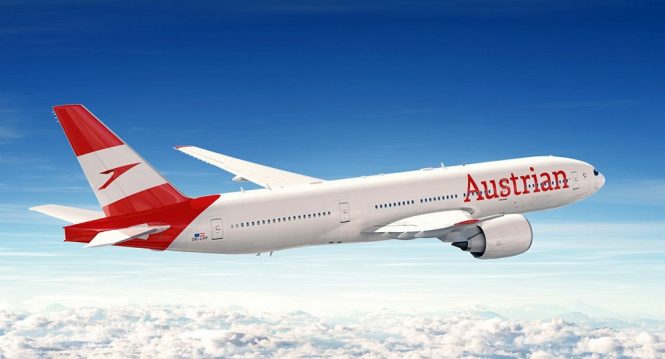 According to an April 4 press release, Austrian Airlines will be extending the temporary cessation of flight operations until May 3. This decision is due to travel restrictions imposed by governments around the world to curb the spread of coronavirus.

CCO Andreas Otto said: “The precise time when regular flight operations are resumed remains to be seen and depends more on the underlying conditions than on us.”

Meanwhile, the Austrian flag carrier will continue to repatriate stranded citizens in partnership with the Austrian Federal Government. So far, the airline has helped more than 6,000 stranded citizens get home. Aside from rescue flights, the carrier has transported more than 163,293 kg of protective clothing from China and Malaysia, which will be distributed among the nation’s frontline health workers.

The press release also announced that a Boeing 767 aircraft had departed Vienna International Airport on Saturday to pick up a further 13 tons of protective medical clothing. Plus, a long-haul Boeing 777 departed on Sunday to rescue Austrian and other European citizens trapped in the Nigerian capital of Abuja.

Other upcoming repatriation flights include one on April 7 where the airline will fly to Auckland via Kuala Lumpur, then Christchurch.

As for re-booking and waivers, Austrian Airlines will offer passengers an extended waiver policy. Anyone holding a ticket with a departure date before next year April 30, 2021, that was booked or will be booked before April 19, 2020, can be held in abeyance. Passengers will also be able to rebook their flights with a different travel date (start of the new trip up to April 30, 2021) to a different destination.

Should a passenger’s rebooked flight takes place before December 31, 2020, they will receive an extra US$54.