The arrival of summer brings lazy days lounging on the beach, with a cocktail on one hand and a book on another. In time for the sweltering season, we’d like to recommend a few books that deserve to be packed off to wherever you’re going to. Some have been available for several years but remain on top of bestsellers’ list, while others were released this year and have created early, positive buzz. New or slightly old, these books are great companions to your well-planned summer retreats. The prolific, 70-year-old American author started off the first quarter of the year with a spot on the coveted bestseller lists with 16th Seduction. Co-written with Maxine Paetro, the thriller is about a female detective investigating the sudden rash of heart attacks claiming unrelated victims in San Francisco. Complicating things further is an ongoing trial of a bomber she caught, which puts her integrity in question. 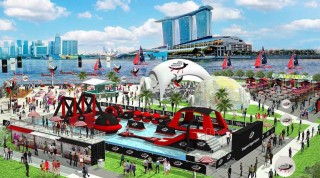 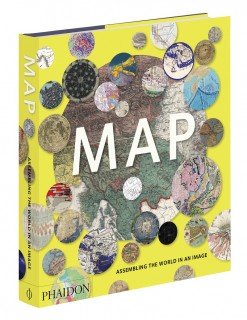 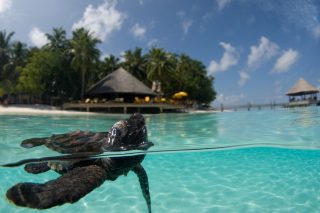