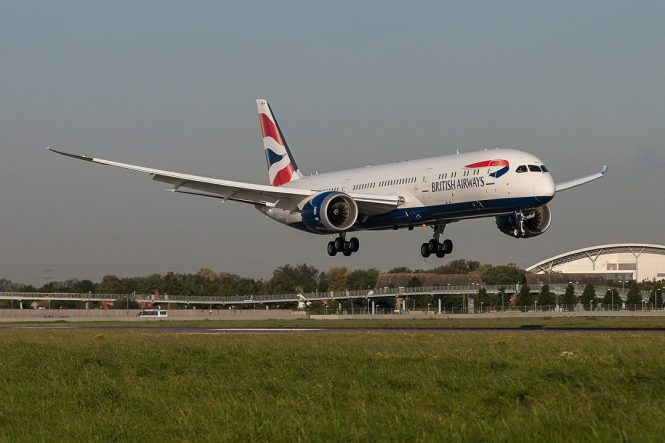 Following the examples of Emirates and Etihad, which both imposed a similar rule before expanding it to cover their global networks, British Airways could soon require a negative Covid-19 test result for those boarding flights to selected international destinations. The airline is now looking at entering a private partnership with Boots, whose pharmacy staff will be tasked with carrying out pre-flight swab tests on passengers and crew members at locations across the U.K.

Travel expert Gilbert Ott broke this news yesterday on his popular blog God Save the Points, where he wrote that the upcoming arrangement had been confirmed by sources within British Airways. He expressed hope the move would eventually pave the way for quarantine-free travel between the U.K. and countries not on the British government’s “safe list” (such as the United States). So far, the Foreign and Commonwealth Office has not yet agreed to waive the 14-day self-isolation requirement for visitors arriving from those destinations, even if they carry negative test results.

The British Airways Press Office responded to Ott’s revelations with a written statement that the company was committed to making travel “as safe and stress-free as possible” for passengers. “We are currently discussing the possibility of helping our customers access pre-flight testing through third parties if their destination requires this,” the airline said.

According to Ott, Boots will start training its staff next week to conduct Covid-19 swab tests. Further details are likely to be announced soon, and the scheme could be implemented for flights less than a month from now. Ott added that British Airways might launch a website allowing customers to schedule appointments for a swab test before their journeys. Mandatory testing may be an inconvenience considering the ease of travel before the pandemic, but it does give understandably nervous fliers added peace of mind while Covid-19 vaccines still remain in development.