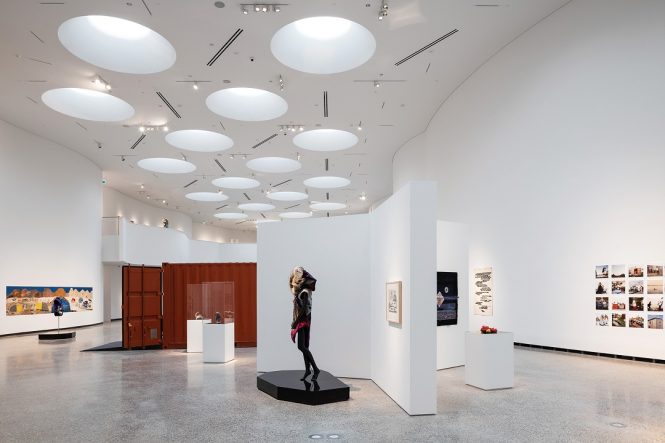 The world’s largest public collection of contemporary Inuit art has a new, purpose-built home: Qaumajuq, which opened in March as an extension of the adjacent Winnipeg Art Gallery. With a scalloped white-granite facade that recalls the Arctic landscapes of the Inuit homelands in the Canadian far north, the art center holds in trust close to 14,000 carvings, textiles, drawings, and prints by Inuit artists plus another 7,500 pieces on long-term loan from the Nunavut government. Some are displayed in a soaring glass-enclosed vault that rises from the lobby; others are exhibited in the light-filled main gallery above, where an inaugural exhibition titled “INUA” (running until March 2022) brings together established and emerging Inuit artists from across Canada as well as Greenland and Alaska. Meaning “spirit” or “life force,” INUA also serves as an apt Inuktitut acronym meaning “Inuit Moving Forward Together.” 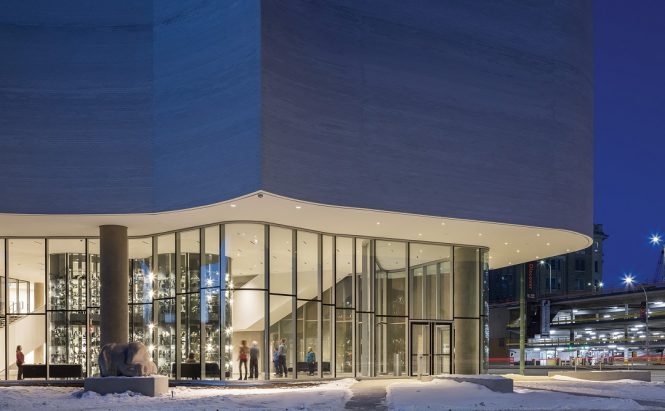 The entrance to Qaumajuq, whose name means “it is bright, it is lit” in Inuktitut. (Photo: Lindsay Reid) 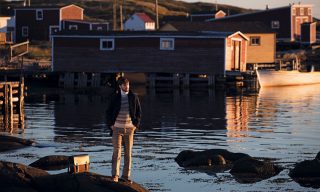 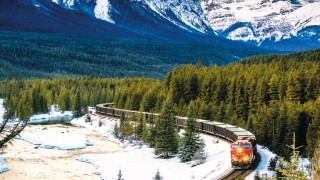 Big plans are afoot for the country's 150th anniversary. Here are just a few reasons to start planni... 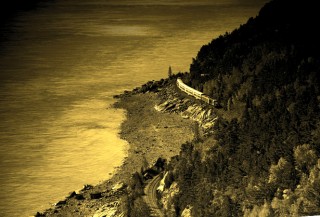 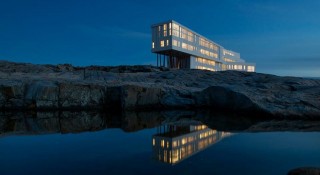 Home to fewer than 2,500 people, Fogo Island lies off the northeastern coast of Newfoundland in sple...