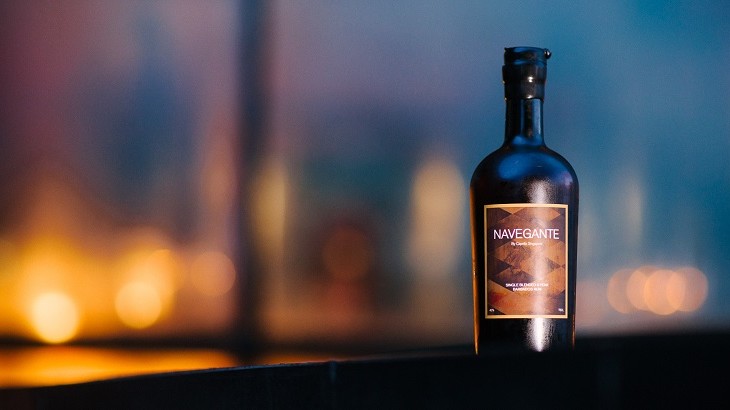 Navegante is best enjoyed in an Old Fashioned or Rum Manhattan. For rum connoisseurs who prefer simplicity, neat or over a big ice cube will be equally indulgent.

The luxury hotel Cappella Singapore this week announced the launch of its very own brand of rum, created in collaboration with Richard Seale of the Foursquare distillery in Barbados. Named Navegante, which is Spanish for “navigator”, the name takes its cue from the relationship between rum and seafarers on their long voyages through the sea. The drink itself is categorized as a single-blended rum, where the traditional pot still distillation method is combined the modern-day coffey still system to produce a single distillate rum, creating a bottle that captures the hotel’s fondness for blending heritage and tradition using modern innovation. Liquor aficionados can find Navagante in a number of signature cocktails served at the hotel’s Bob’s Bar, or order it straight up at US$12.75. The rum is also available for purchase at US$212 per 750ml bottle.

Holiday Eats with the Chefs

We sit down with some of GHM's chefs for some world-class dishes sure to take your holiday cooking g...