But it’s projected the carrier will take another two years to hit the levels seen before the pandemic. 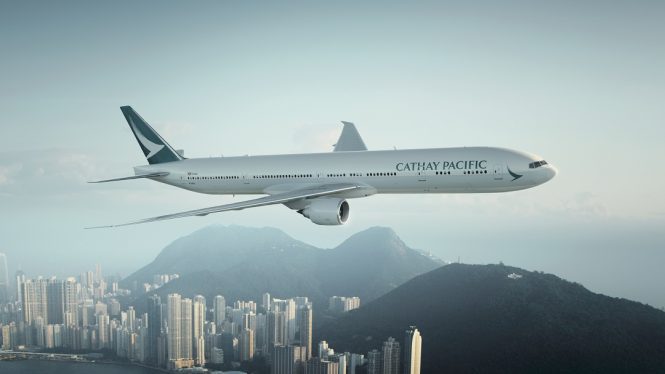 After announcing the addition of about 3,000 passenger flights from October until the end of December this year, the Cathay Pacific Group — comprising Cathay Pacific and its low-cost subsidiary HK Express — now plans to operate around 70 percent of its pre-pandemic passenger flight capacity by the end of 2023, with an aim to return to pre-pandemic levels before 2025.

In a statement, the airline’s Chief Executive Officer Augustus Tang said, “The Group is on track to achieve its target of operating up to one-third of its pre-pandemic passenger flight capacity levels by the end of 2022. This represents a doubling of the capacity that we offered in August and is approximately eight times the average capacity the airline operated in the first half of 2022.”

He added that recovery would take some time as the city’s borders were closed for much longer than other markets, and aircrew in Hong Kong were under quarantine constraints that weren’t lifted until September. While Cathay has enough pilots, cabin crew, and operational employees to meet current needs, Tang explained there were short-term bottlenecks in the recertification of pilots and the reactivation of aircraft.

The Cathay Pacific Group says it is looking forward to the “complete removal” of all travel constraints for passengers flying both to and from Hong Kong. It would take the end of mandatory pre-departure and on-arrival testing, and a government announcement to drop three days of limited movement for incoming travelers, to restore the city’s previous status as an international aviation hub.

“As we continue to increase our passenger flight capacity,” Tang said, “we also look forward to the completion of the Three Runway System at Hong Kong International Airport in 2024, which remains pivotal to the long-term future of the hub.”