The airline will operate 61 return flights per week between Hong Kong and 13 cities across the border. 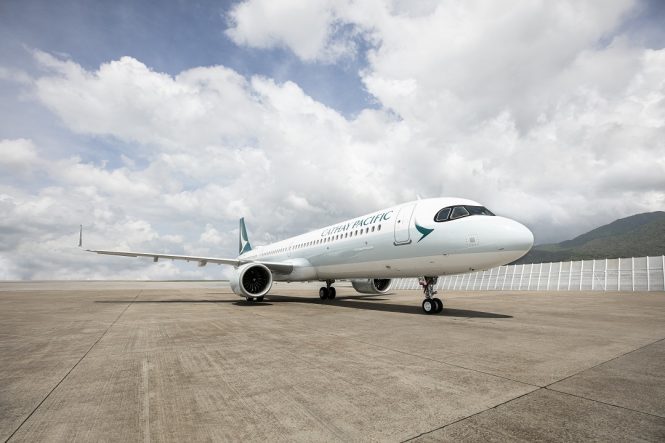 Hong Kong International Airport may have reopened to transit travelers last August, with a major caveat: flyers were not allowed to connect to mainland China. Those restrictions will be lifted this Sunday (January 8), as the mainland gradually reopens its border with Hong Kong and the wider world; Beijing is also ending limits on passenger numbers aboard flights from Hong Kong, Macau, and all airports overseas.

The frequency of flights to Hangzhou remains at three times weekly; Fuzhou, Nanjing, Qingdao, and Wuhan are being served twice a week, while Cathay flies to Xi’an and Zhengzhou on a weekly basis; it now plans to run over 100 return flights per week between Hong Kong and mainland China by March. The Cathay Pacific Group will restore 70 percent of its total pre-pandemic passenger flight capacity by the end of this year, and hopes to reach 2019 levels before the end of 2024.