The Hong Kong–based carrier was recently forced to suspend more than a dozen key routes because of new government regulations. 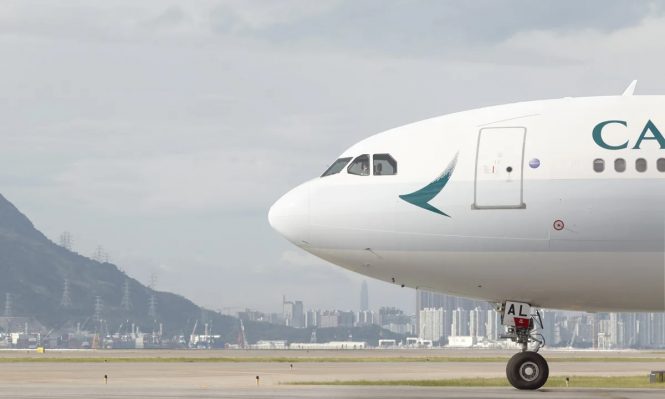 While airlines around Asia have been going through a slow but steady recovery, Hong Kong’s flag carrier hasn’t been faring as well as its regional counterparts. According to the latest release of its monthly traffic figures, Cathay Pacific carried a total of just 18,539 passengers last month, representing a dramatic fall of 94 percent compared to March last year.

Recently introduced Covid-19 regulations by Hong Kong authorities have forced Cathay to ground even more of its aircraft. Current quarantine requirements for both returning travelers and air crews are among the strictest in the world; locally based pilots and flight attendants must self-isolate for 14 days after carrying out their duties on flights from outside Mainland China and Taiwan.

Ronald Lam, Chief Customer and Commercial Officer of the Cathay Pacific Group, said in a statement, “With the tightened crew quarantine requirements in Hong Kong, we only managed to maintain a skeleton schedule in March, operating passenger services to just 18 destinations. That represented a capacity decline of 47 percent when compared with February. Average daily passenger numbers decreased even further to just 598, compared to 755 in February.”

Lam added that Cathay had stepped up the frequency of flights to London in the first half of April, due to increased demand for student travel. Since December, only outbound services have been allowed to operate on the Hong Kong–London route, and the Cathay COO said he welcomed the Hong Kong government’s decision to lift the ban on incoming flights from the United Kingdom in early May. He also added that Cathay Pacific would “remain agile and responsive in capturing any new travel demand available.”

For now, health and safety remain the airline’s top priority, with tight controls on overseas layovers aimed at mitigating the risk of coronavirus transmission for crew members abroad. According to Lam, there have been zero positive cases among the more than 18,500 Covid-19 tests conducted on returning Hong Kong–based air crew this year. 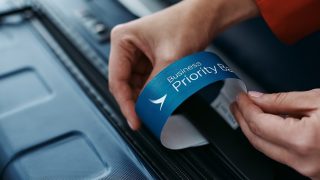