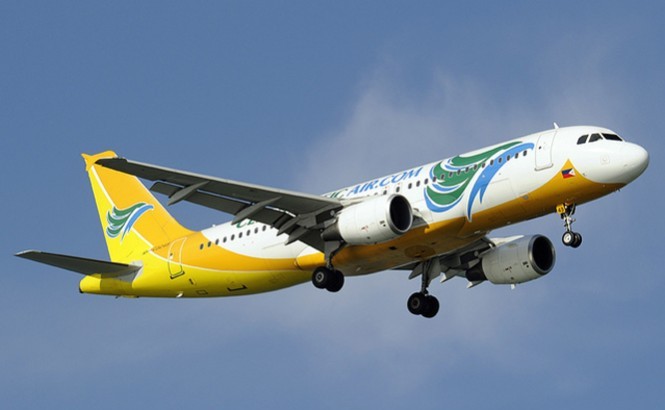 Cebu Pacific, the Philippines-based low-cost carrier, has announced it will install onboard Wi-Fi on its fleet of new Airbus A330 aircraft, which are due to be delivered between 2013 and 2014. The airline said internet access would be up and running in time to coincide with its expansion into long haul services.

The Manila-based company has emphasized the importance of internet connectivity, and social media in particular– it has 600,000 likes on Facebook and over 380,000 Twitter followers.

Cebu Pacific said it intended to enable Wi-Fi on its A320s for domestic and regional flights in the longer term. 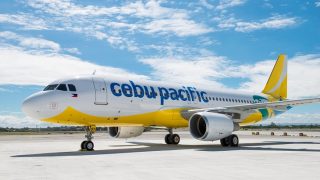 For a small fee, those flying with the Philippine budget airline can enjoy coverage of up to one mil...