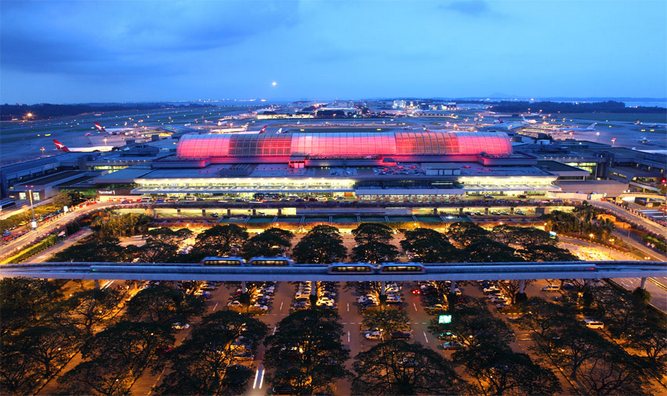 Above: Terminal One’s refurbishment began in May 2008.

Singapore’s Changi Airport has reached the finish line of a four-year project to upgrade Terminal One. A total of US$390 million and 1.5 million man hours were invested in upgrading the airport’s oldest terminal, and the renovation will be marked by a ceremony on July 18.

The cosmetic side of the refurbishment has focused on the terminal’s interior design. The Lion City has worked carefully on its brand as a “garden city” over the years and the refreshed T1 has been developed with that very much in mind. Palm trees stand beside escalators and manicured lawns punctuate the Duty Free shopping area, both benefiting from the airport’s improved lighting.

T1 recently unveiled an impressive kinetic sculpture, the largest of its kind, which was specially commissioned for the departure hall.

On the practical side, Changi has grown by 22,000 square meters, allowing for more retail facilities and easier passenger flow– bringing T1’s total floor space to 308,000 square meters. T1 is undergoing a longer term project, to increase capacity by 14 percent to 24 million passengers per year. 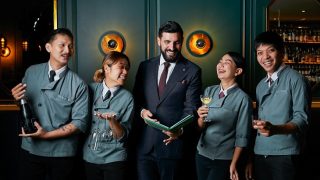