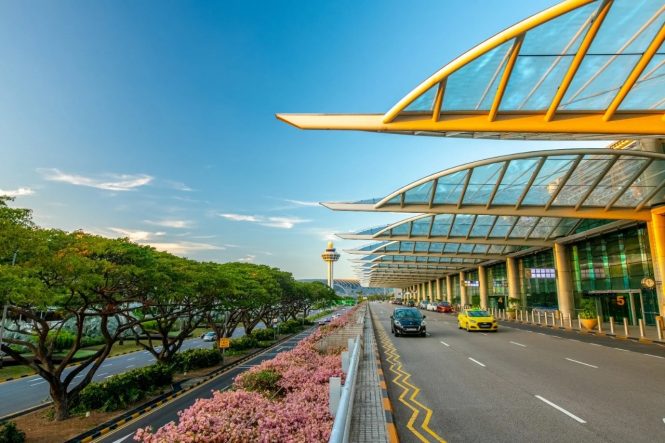 The results of the 2019-2020 World Airport Survey, conducted by the U.K.–based research group Skytrax, are finally out. Singaporeans can be proud that international travelers have voted Changi the world’s best airport for the eighth consecutive year, coming in ahead of runner-up Tokyo Haneda and the second-runner up, Doha Hamad, plus more than 500 other airports around the world.

Originally scheduled to be held in Paris on April 1, during the annual Passenger Terminal Expo, the awards ceremony was canceled due to the coronavirus crisis and delayed for almost six weeks until May 11, with the results streamed online through an awards video.

Mr. Lee Seow Hiang, CEO of Changi Airport Group, said, “Changi Airport is humbled to receive this affirmation from our travelers, made possible by the strong support from our airport partners. This has been a challenging year for all of us. Like everyone else, here at Changi, we continue to do our best to safeguard and protect the health of our travelers, our visitors, and our airport workers. We wish everyone in the international aviation community well. Let’s look forward to better times and soon.” 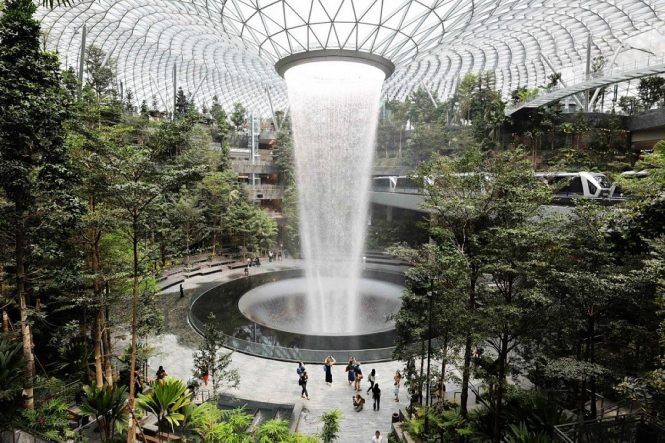 According to Edward Plaisted, CEO of Skytrax, the latest survey marked the first time that passengers were able to recognize Jewel Chang Airport, whose myriad attractions include the world’s highest indoor waterfall and a four-story “forest valley” that features more than 900 trees and approximately 60,000 shrubs.

The Asia-Pacific region clinched seven spots among the top 10 world airports this year, with four of those located in Japan. The airports with the highest number of votes are as follows:

For the full results of the Skytrax World Airport Awards for 2020, click here. 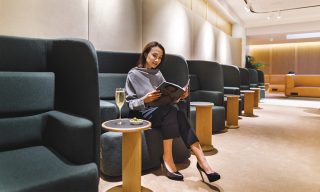