But provincial authorities say visitors will have to stay within two districts on the outskirts of the city. 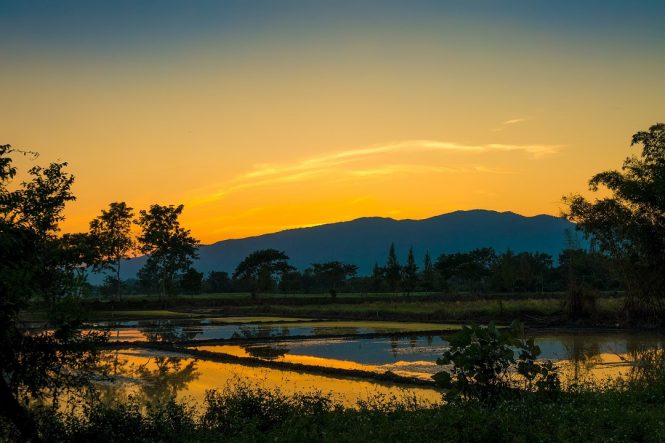 While Thailand’s current wave of coronavirus infections and a vaccine shortage have meant the delay of Phuket’s reopening to overseas arrivals, the Bangkok Post has reported that tourism officials in Chiang Mai are confident a similar scheme in the north will be launched on schedule. The province expects to welcome international visitors on October 1, just in time for China’s week-long National Day holidays. But 400,000 doses of a Covid-19 vaccine will be needed to inoculate local residents before that can happen.

Under the Chiang Mai “sandbox model,” vaccinated foreign travelers will be able to skip mandatory quarantine, though the initial stage is only open to tour groups on designated sightseeing routes. Instead of Chiang Mai city, the outlying districts of Mae Rim and Mae Taeng are being tapped to host overseas arrivals, with the local government citing their low population density and “abundant natural resources.” This scenic area is home to outdoor attractions such as Elephant Nature Park, an ethical pachyderm sanctuary that has been operating since the late 1990s; the Queen Sirikit Botanical Gardens; and the Mae Sa waterfall. And the two districts do have a number of upscale hotels, most notably Four Seasons Resort Chiang Mai.

For the moment, tourism operators in Chiang Mai are eyeing a number of Asian markets, specifically mainland China, Hong Kong, Malaysia, Singapore, South Korea, and Taiwan, for the October reopening. Beyond the Asia-Pacific region, it’s also possible that the “sandbox model” will attract long-haul travelers from Scandinavia.