It’s part of concerted efforts to improve connectivity between Southeast Asia and the Taiwanese capital. 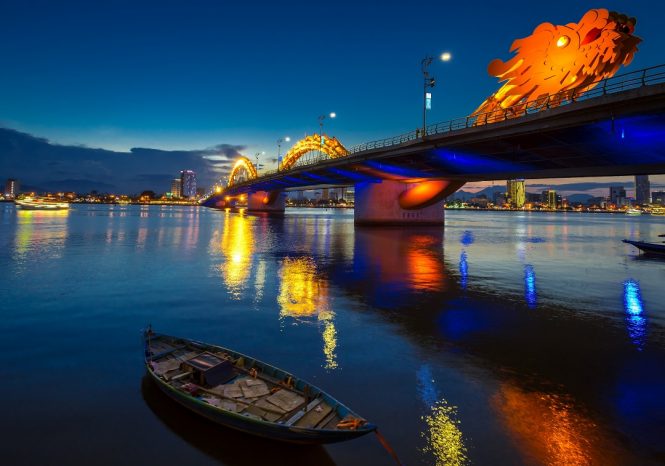 Ahead of the Lunar New Year holidays, Taiwan’s flag carrier China Airlines is launching two new routes in Mainland Southeast Asia this month, as it banks on a rebound in both business and leisure travel on top of rising transit traffic coming from North America through its Taiwan Taoyuan hub.

On Monday, the SkyTeam alliance member expanded its presence in Vietnam with its inaugural flight from Taipei to Da Nang aboard an Airbus A321neo. Equipped with 12 seats in business class and 168 in economy, the aircraft will ply the route four times a week, departing every Monday, Wednesday, Friday, and Saturday. Flight CI787 is scheduled as an early morning departure from Taoyuan, taking off at 7:15 a.m. and landing in Da Nang at 9:20 a.m. local time. CI788 will then leave the Central Vietnamese city at 10:20 a.m. and return to Taoyuan at 2:10 p.m.; each leg lasts approximately three hours.

January 20 will see the start of four-times-weekly services between Taipei and Chiang Mai, also with Airbus A321neos. Each Tuesday, Wednesday, Friday, and Saturday, CI851 is set to depart at 8:05 a.m. to reach Thailand’s second-largest city at 11:15 a.m. after four hours and 10 minutes in the air. Flight CI852 will take off from Chiang Mai at 12:15 p.m. to arrive in Taoyuan at 4:40 p.m., offering a slightly shorter journey time of three hours and 25 minutes. China Airlines will be the third carrier on the Taipei–Chiang Mai route after EVA Airways and Thai AirAsia.

These new launches follow the debut of China Airways flights between Taipei and Cebu in December. Frequencies to Southeast Asia are set to increase over the coming weeks, including flights operating from central and southern Taiwan. Strong demand over the upcoming holidays at the end of January means there will be four weekly flights on the Taichung–Ho Chi Minh City route, six weekly flights on the reopened Kaohsiung–Bangkok route, and four flights per week between Kaohsiung and Manila.