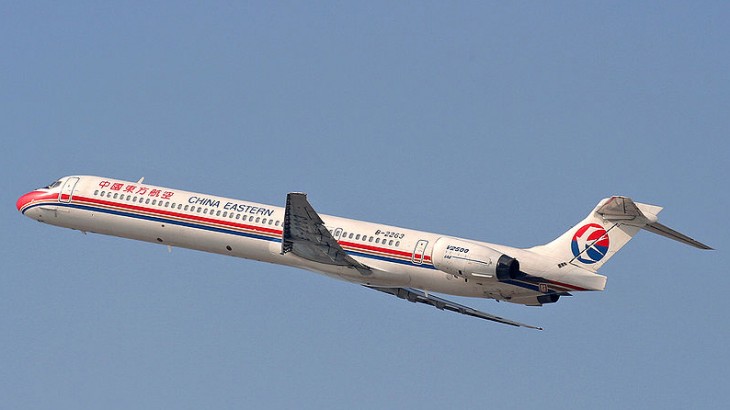 Above: China Eastern would be the first carrier to fly directly to Cairns from China.

China Eastern is understood to be planning an expansion of its service to Australia. The Shanghai-based airline already flies to Sydney and Melbourne, but is in discussions with Cairns airport to operate two or three flights per week to the North Queensland city from as early as October.

The discussions are instructive of a broad attempt by Australia to attract more tourism from China. Cairns saw 20,000 Chinese visitors over the Chinese New Year and Tourism Australia recently launched its international marketing campaign, There’s Nothing Like Australia, in China.

According to Tourism Australia, Cairns is the fourth most popular destination for international tourists after Sydney, Melbourne, and Brisbane.

A memorandum of understanding last year between China and Australia aimed to create thousands more seats between the two countries. China Southern has also identified Australia as a key growth market.

China Eastern was the 18th largest airline by capacity in the 2011 Centre for Aviation rankings, but among Chinese airlines it is second only to China Southern. Both carriers are state-owned.