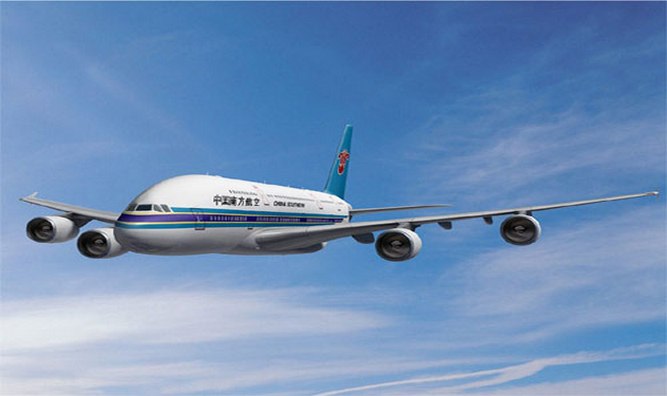 Above: The Guangzhou-based carrier is trying to secure approval for the A380 to fly to New York and Paris from Beijing, but has so far not secured permission because the Chinese capital serves as Air China’s hub.

China Southern is to launch an Airbus A380 service on its route between Guangzhou and Los Angeles. The inaugural flight will depart Guangzhou on October 12 and will be the first international route for the carrier’s A380—two other A380s are in operation on domestic routes.

The outbound flight will depart Guangzhou at 9 p.m. and land in Los Angeles at 6.50 p.m.

The flight is now open for reservations. 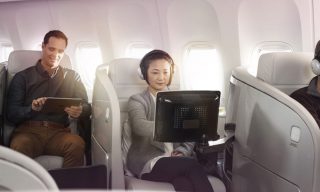