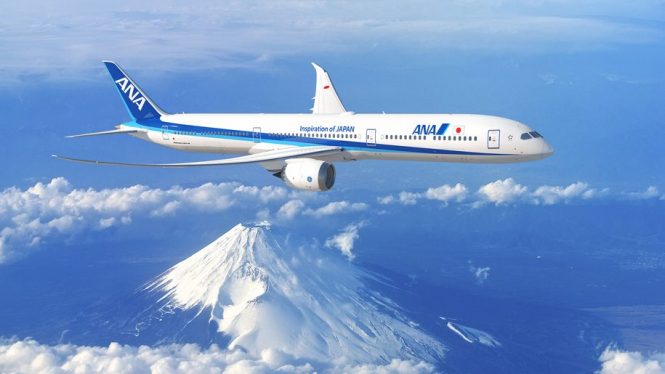 Due to the coronavirus pandemic, Japanese airlines All Nippon Airways (ANA) and Japan Airlines (JAL) have made temporary revisions to their summer schedules. These changes will start on March 29 and apply until late April.

On March 26, ANA announced that a total of 3,638 flights serving 68 different routes from March 29 until April 24 will be affected by the temporary service adjustments—these include service suspensions and reductions. Initially, the airline had planned to serve 4,653 flights serving 72 routes during this period.

Meanwhile, Japan Airlines will also adjust its summer schedule between March 29 and April 30. It will operate only around 1,490 flights instead of 5,148 flights that it initially planned. As such, the airline will only operate 29 percent of previously scheduled services in total, including only four percent of its flights to destinations in the Oceania region.

Details for JAL’s affected flights can be found here

Details for ANA’s affected flights can be found here.